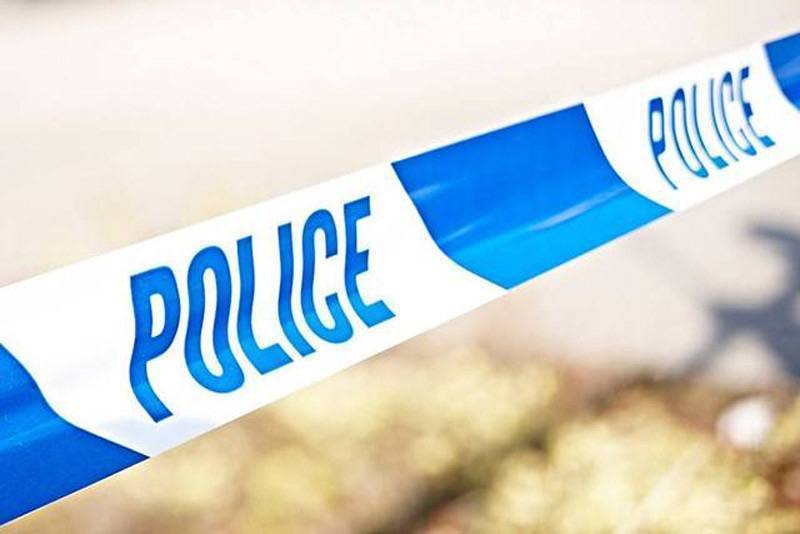 POLICE have reopened an investigation to find a killer dog in Brierley after ‘new lines of enquiry’ were received.

The initial launch had no ending after officers were unable to locate the dog, but they’re now asking for information from the public.

A police spokesperson told the Chronicle: “In September, we launched an investigation after a report that a dog had killed a sheep in Brierley, Barnsley.

“The local team conducted numerous enquiries to locate the dog, however were unsuccessful and the investigation was filed.

“Recently, we have received new lines of enquiry which has led to the investigation being reopened.

“If you have any information, please report this to your local team or through 101.