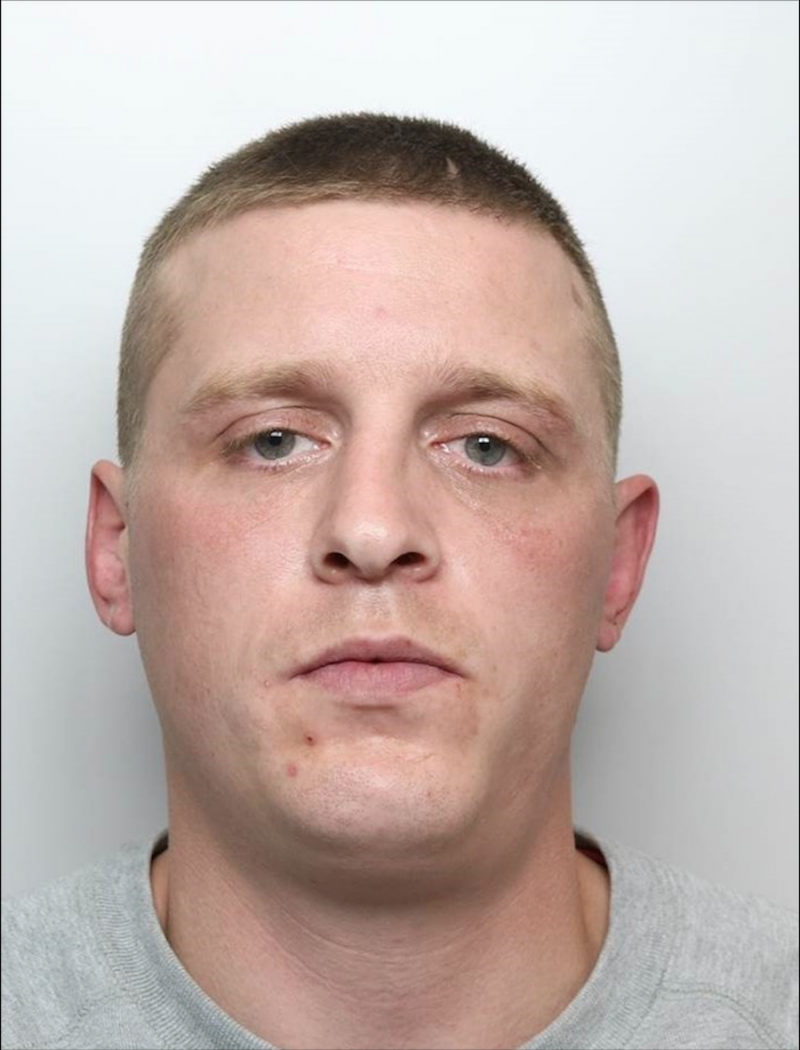 POLICE have launched an appeal to find a man after his family grew ‘concerned for his welfare’.

Philip Hooley, 32, was last seen on Summer Lane, near Barnsley Hospital, at around 12.20pm yesterday.

A spokesperson for South Yorkshire Police said: “He is believed to be driving a yellow transit van, with a stripe on the front.

“His family are growing increasingly concerned for his welfare.

“If you see Philip, know where he is, or have heard from him, please contact us.