Exhibition in memory of popular photographer 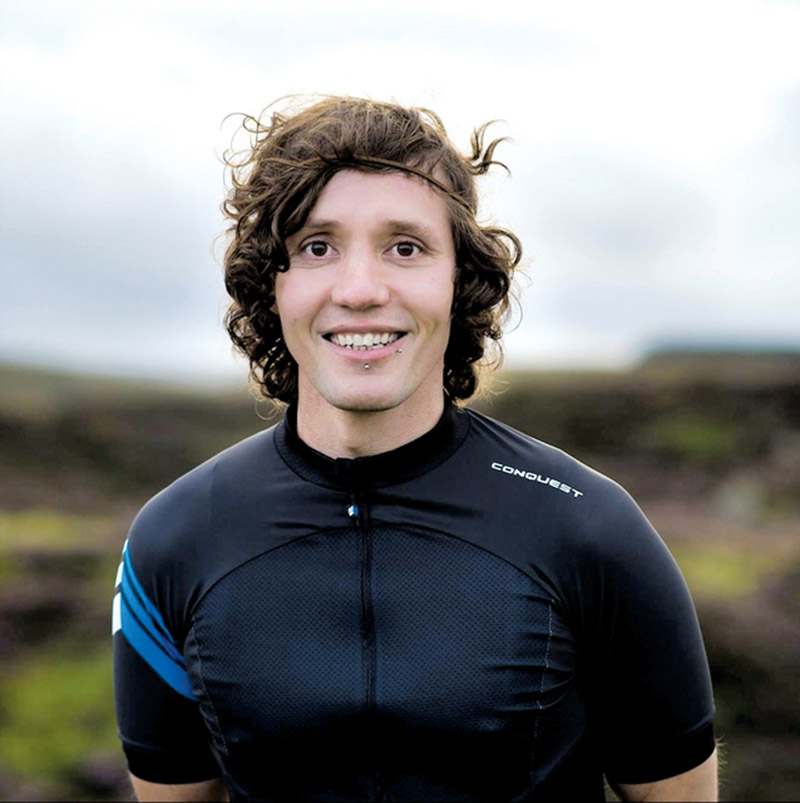 A SPECIAL exhibition is being held in memory of a man who died from cancer at the 38.

The 38-year-old ‘loved living life to the full’ and was ‘very popular and had lots of friends’ according to his family, who also said he discovered a love of photographer through his illness.

Now, through the organisation of Jonathan’s friends, The Civic will be holding an exhibition of his photographer and a celebration evening, with funds raised being donated to Barnsley Hospice. His sister Nicola Cooper, 36, said: “Everyone keeps saying to us that when he walked into a room, it lit up. A lot of people knew what he was going through, but he didn’t sit and complain.

“He was very popular and had lots of friends – a lot of people that we don’t even know. But they still remember him and talk about him. He left an impression on everyone that he spoke to. It definitely helps that so many people thought nice things about him and it’s nice to hear their stories.” Jonathan was presented with the Charity Fundraiser Proud of Barnsley award in 2016 after cycling 1,000 miles in 15 days to raise money for Weston Park Cancer Charity.

He had not ridden a bike since he was a boy, but he didn’t let that stop him completing the ride from John O’Groats to Land’s End.

He finished a day earlier than planned, and raised more than £10,000.

Speaking about Jonathan winning the category of Charity Fundraiser at the Proud of Barnsley Awards, his mum Diane said: “He couldn’t believe it, he was over the moon. On the night of the awards, we were sitting on a table with a young girl who was up for an award in a different category. "She didn’t win but when Jonathan won, he got a bunch of flowers. He gave them straight to her and said she deserved them. That was the type of person he was.”

After being diagnosed with saliva gland cancer in 2003, Jonathan underwent surgery and radiotherapy but the cancer returned in 2007. In the summer of 2016, he was told it was terminal and he died on September 9, 2018.

The event and exhibition in memory of Jonathan has been organised by close friends Gavin Lowe, Ashley Preece, Matty Heritage and Dan Brunt. Gavin, 38, who lived in Old Town and Monk Bretton but now lives in Wakefield, said: “Jonathan had many qualities – he was unique, free-spirited, imaginative, fearless and engrossing – all which we feel are represented in his photography.

“He loved travelling and seeing new places. He travelled across Europe in his camper van, Aurora, then loved his trips to Scotland and Scandinavia where he captured the northern lights (which will be exhibited). It was his love of travelling and his imaginative mind that led him to what started as a hobby but developed into his job. He actually won a national competition for one of his photos.”

The exhibition and celebration night for Jonathan ‘Hubba’ Booth will take place on Friday, August 30 from 7pm to 10pm.

There will be the chance to buy some of Jonathan’s work as well as a raffle of several images and other prizes and music.

The full exhibition of Jonathan’s photos will run in the Panorama room from August 26 to September 6.

All proceeds will go towards Barnsley Hospice, as Jonathan had spent short spells at the hospice. For further information go to https://www.barnsleycivic.co.uk/events/hubbas-exhibition-party or call 327 000.