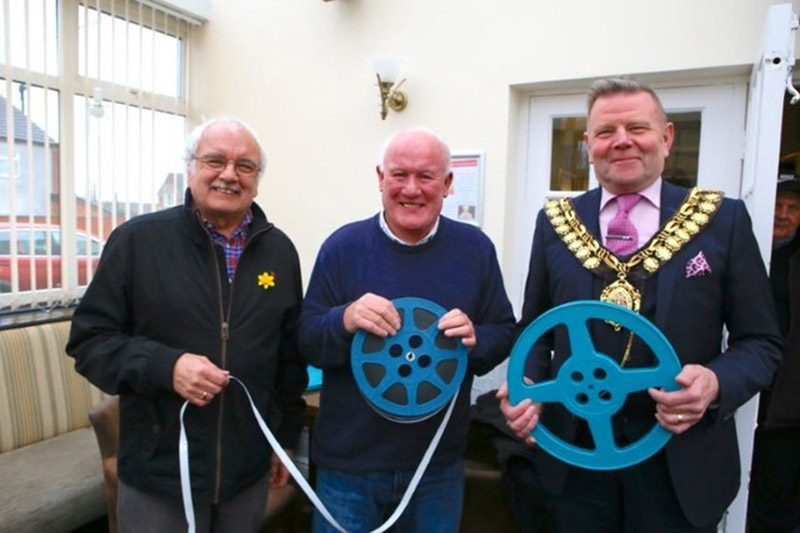 A FILM telling the story of a crash which killed two airmen in Barnsley during the Second World War will be given its first airing at a local sports club.

Dave Cherry, best known for his comedic song about Stairfoot Roundabout, has made the documentary which explores the Pogmoor air crash that saw Australian pilot Alexander Hollingworth bravely sacrifice himself by deciding to crash his Whitley bomber into a quarry - now part of Pogmoor Rec - and avoid rows of nearby terraced houses.

The film - The Unsung Hero of Barnsley - which was made alongside chairman of the Pogmoor Area Residents’ Association, Tom Parnham, features eyewitness accounts of the crash from the street’s residents at the time, as well as interviews with historians and the family of the pilot and even a simulated sequence following the alleged flight path.

Proceeds from the night, which will be held at Shaw Lane Sports Club on May 3, will go towards supporting Barnsley Hospice.Tickets can be bought from the club by phoning 203509.