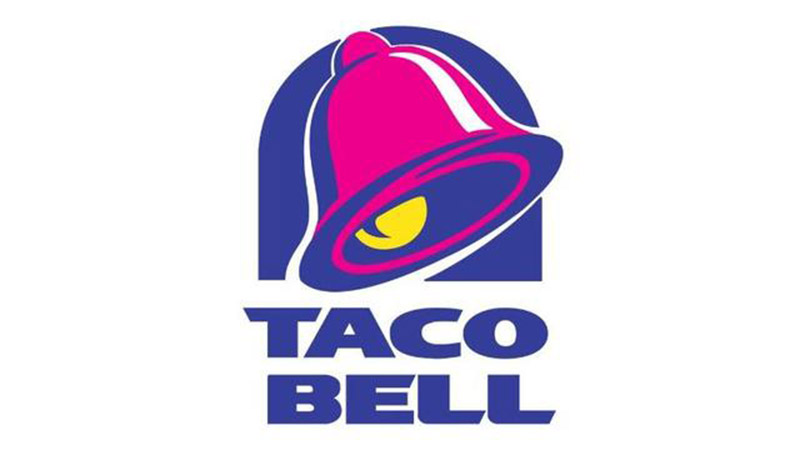 A GLOBAL fast-food chain outlet has been awarded one star after an inspection by environmental health.

Taco Bell, on Manvers Way in Wath-Upon-Dearne had an inspection on October 4 and received the rating based on hygienic food handling, cleanliness and management of food safety.

Details in the report, issued by Rotherham Council, found the establishment was lacking in food hygiene and during the inspection found excessive quantities of dirt, grease and food debris to widespread areas of the kitchen and preparation area flooring, particularly beneath fixtures, fittings and equipment.

They found that the rice cooker was dirty inside and out and the rubber gasket seal to the interior of the lid was damaged, perished and partially missing, indicating that fragments of rubber from this gasket may have been lost into the rice in the past.

The container of salad within the production area was turning brown and deteriorating and was found to contain pieces of grated cheese and meat.

In conclusion, the report said: “The range of cleaning issues identified within the premises were of significant concern, particularly when considering that staff were clearly happy to bring into use items of equipment which had been used the previous day and were obviously very dirty.

"Staff were prepared to start using these items of dirty equipment without recognising the need to clean and disinfect them. A clear lack of adequate training was also apparent.”

Katie Taylor, a spokesperson from Taco Bell said: “It is very important for our brand to adhere to local legislation and industry best practices and we take the one star environmental health rating at our Manvers restaurant very seriously; this is not something that we expect at Taco Bell.

“Please be assured that we have done a full investigation. The next environmental health visit, which is scheduled imminently, is expected to have massive improvement on the current one star rating.”