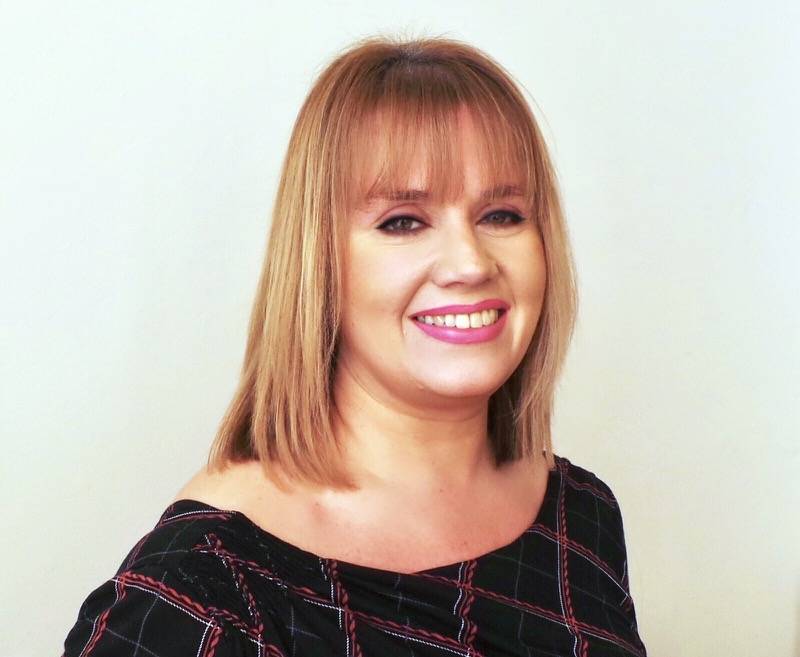 A BARNSLEY woman has been recognised in the New Year’s Honours List.

Vicky Schofield, who works at Wakefield Council, was made a Member of the British Empire (MBE) for services to children and young people in the first new year’s honours to be signed off by King Charles III. She said: “This is definitely a special moment and I am very grateful to have been recognised. I consider myself very lucky to have a job that can make such a positive difference to the lives of children, young people and their families, which in itself is a great reward.

“I am very proud to be part of a great team of practitioners, colleagues and partners in Wakefield, and in my previous roles, which enables us to achieve the best outcomes for the children we support.”Vicky has worked at Wakefield Council since 2018, and has been instrumental in the transformation of the council’s children’s social care.

Working with Beate Wagner, Wakefield’s previous corporate director for children and young people, she helped lead the department from an ‘inadequate’ Ofsted rating in 2018 to ‘good’ in just three years.

The leadership work done by Beate and Vicky was awarded as ‘outstanding’ and was one of the fastest improvements of council maintained services in the country. The MBE recognises Vicky’s significant contribution to children and young people throughout her career to date, which includes leading the First Response Service at Rotherham Council, taking Rotherham’s children’s services from inadequate to good, as well as her work at Barnsley and Doncaster councils and at Wakefield Council from 2005 to 2010. Leader of Wakefield Council, Denise Jeffery, added: “Vicky’s impact on the lives of children and young people, not just in Wakefield, but wherever she has worked, has been incredible. “We are so pleased for Vicky and proud to have her as part of the team at Wakefield Council.”