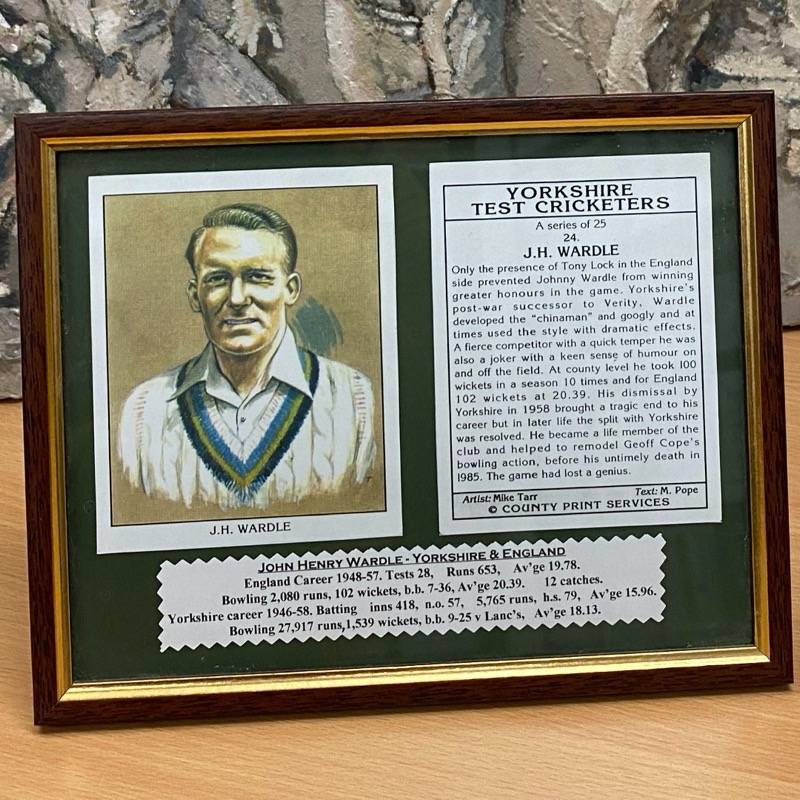 ARTWORK featuring one of Barnsley’s finest ever cricketers has been donated to his former school. 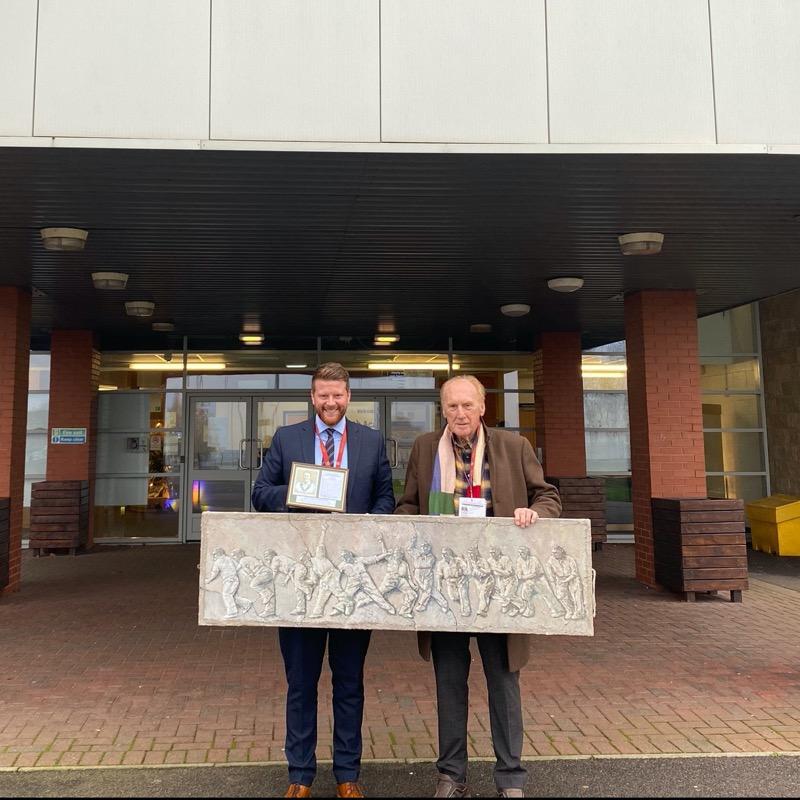 Johnny, born in Ardsley, had been a pupil at Wath Grammar School in the 1930s. He went on to play for Yorkshire CCC and for England 28 times.

The art shows off Johnny’s famed left-handed bowling style which he mastered. It has been produced by John’s son, also called John.

The painting and plaque are now up in the school, off Sandygate, for pupils, staff and visitors to appreciate. Johnny died in 1985, aged 62. 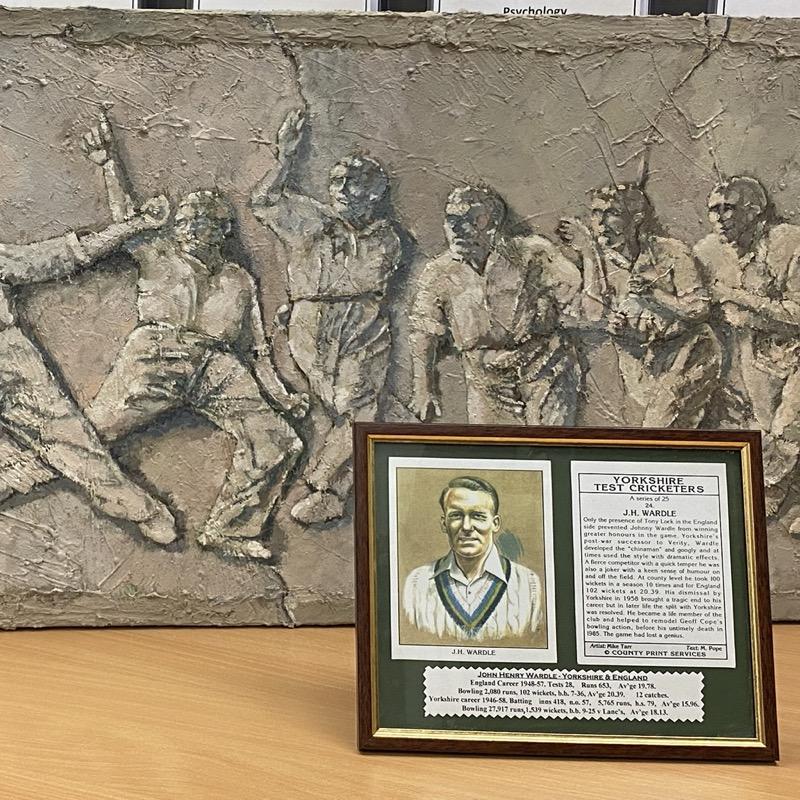