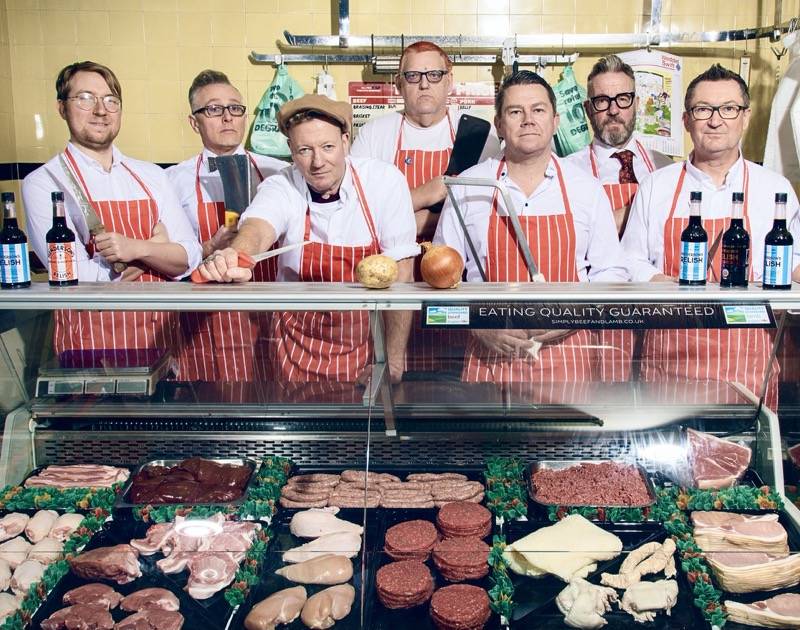 THE ‘undisputed kings of parody’ – the Everly Pregnant Brothers

THE ‘undisputed kings of parody’ – the Everly Pregnant Brothers – will return to Barnsley later this month.

Kicking off Birdwell Venue’s autumn of shows, the group will perform on Friday, September 16.

They were formed after a drunken dare by infamous Sheffield cartoonist Pete McKee and Richard Bailey in 2009.

The last time the group played in the venue, they became the first local band to sell it out since the Arctic Monkeys graced the stage back in 2005.

performance with Nick Banks (Pulp) holding things down on sticks.

“Together the band deliver some wicked Ukulele renditions of music classics which have been given a Yorkshire spin.

“A national treasure in their native Sheffield, the Brothers playful tampering of classic songs has won them friends and fans far and wide.

“Support for the evening comes from homegrown Barnsley talent ‘Canadians In Space’ who are, in their own right, a comedy award winning music outfit.”

Tickets can be found here.