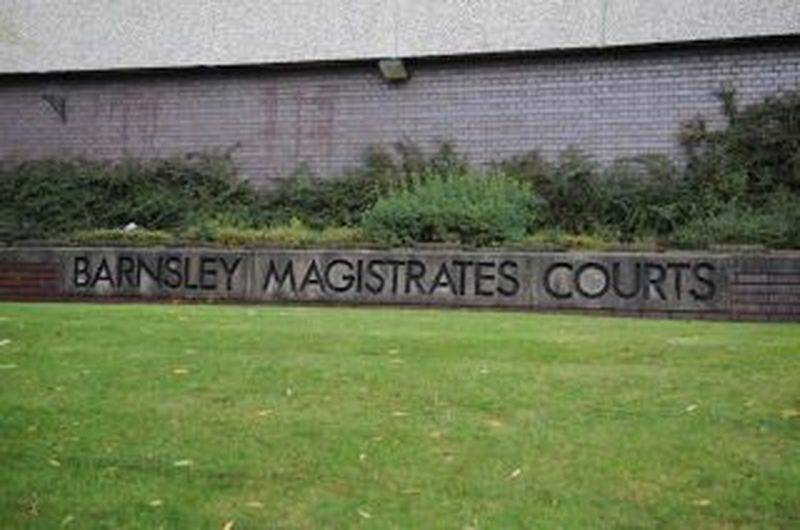 A WORSBROUGH man has been charged after stolen goods were found following a police search warrant.

Luke Wrest, 33, of Kingwell Road, has been charged with two counts of handling stolen goods and possession of criminal property.

A police spokesperson added: “Wrest was charged after the officers located a high-value stolen van, stolen power tools and a large quantity of cash inside the premises on Berkley Close.

“He appeared before Barnsley Magistrates’ Court on Tuesday (April 12) and was remanded to appear before Sheffield Crown Court on a date yet to be fixed.”