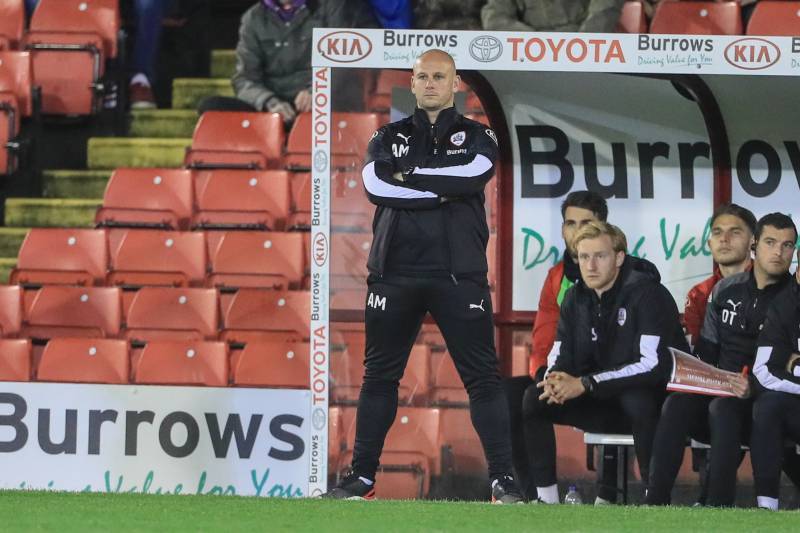 Murray, who had a close relationship with Ismael, joined the club in 2018 as the Reds u18 manager, before working his way up to the first team the following year.

When Ismael left for West Brom, he followed him alongside head of sports science, Jonny Northeast, and analyst Jack Riley.

The Frenchman Ismael was announced as the coach of the Turkish club last week.