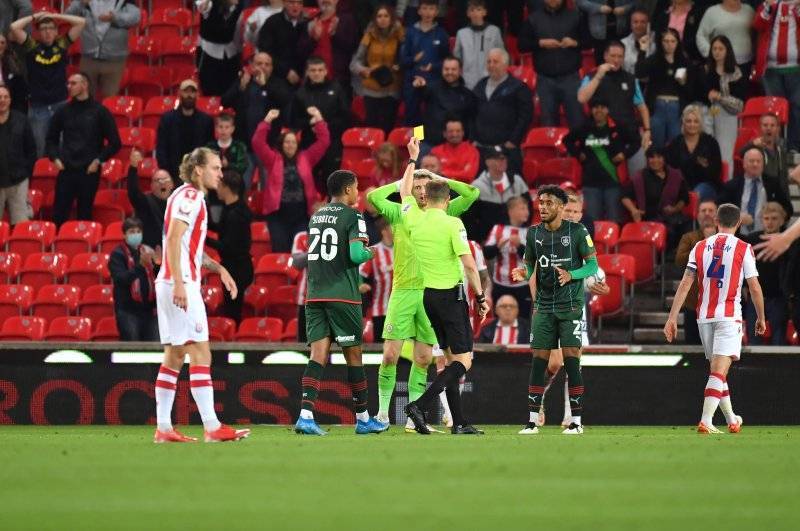 The Reds lost 2-0 away at fellow strugglers Derby County at the weekend - but they’ve got a chance to right their wrongs at home tonight.

Stoke were in contention for the play-offs before an incredibly poor run of form which has seen them without a win in the league in five games since they beat Swansea 3-0 at home.

This game has been postponed twice due to Covid cases in each squad.

It was a fiery affair in Stoke last year as four red cards were brandished - three for backroom staff - and a number of fines were issued by the FA afterwards.

A win for Poya Asbaghi’s side would lift them to third-bottom, back above Derby who will still have played a game more, and three points behind Reading.

They will have played the same amount of games but will have a better goal difference with them still to play.

The game kicks off at Oakwell at 7.45pm.