Reds youngsters to spend rest of season out on loan 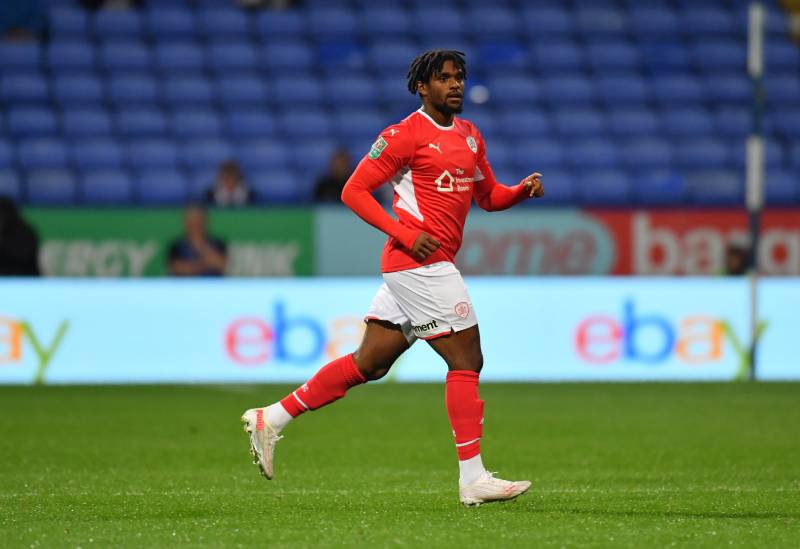 TWO young Barnsley players will spend the rest of the season on loan to lower-league clubs.

Striker Cameron Thompson has moved to Darlington, currently 11th in the Vanarama National League, while centre-back Jason Sraha has extended his loan spell with Guiseley who are 21st.

Thompson, 22, has played twice for the Reds, against Bolton in the Carabao Cup in August and then making his league debut against Birmingham City in January.

The defender, yet to appear for Barnsley since signing in the summer, has played three times for the Lions and was named man of the match on his debut.