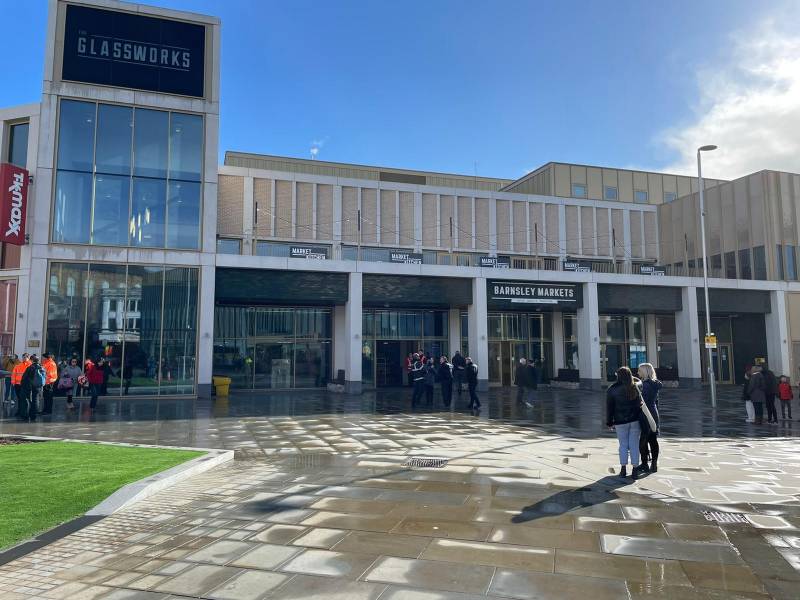 AN AREA of the town centre was cordoned off yesterday due to a ‘suspicious package’ being found outside the Glassworks - but police have confirmed it was a false alarm.

The officers were called at 12.24pm to the reports of the bag outside the Coffee Boy area.

However a police spokesperson has since confirmed it was a false alarm from a well-meaning caller.

They added: “On arrival, officers examined the package - a bag - which was found to contain a sleeping bag.”