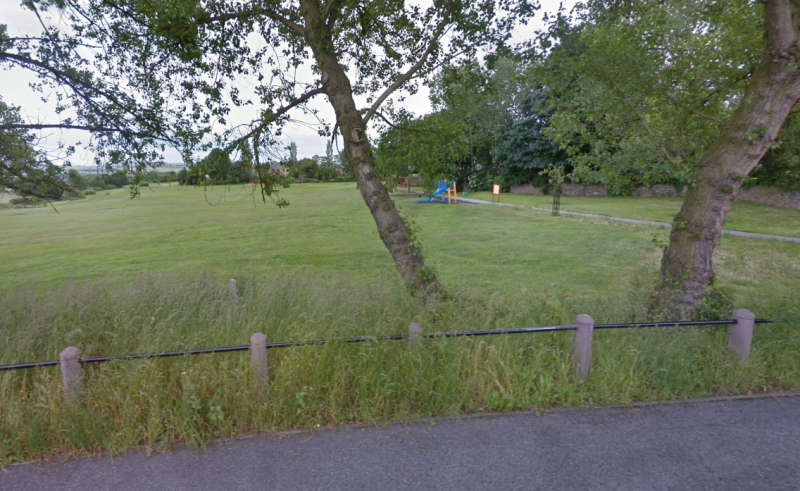 A TEENAGER had to be cut out of a children’s swing by firefighters at a Monk Bretton park last month – causing ‘irreparable damage’ to the swing which would cost the council about £600 to replace.

An 18-year-old woman got herself stuck in the swing on December 13, which is now set to be replaced with a general £125 cradle swing instead of the double-ended ‘tango’ swing which costs four times more.

The secretary of Friends of Monk Bretton Park, Jo Kasparek, said the loss of the swing for local children could have been avoided if the equipment was used ‘correctly and sensibly’.

“Unfortunately, the 18-year-old attempted to get into the basket end of the two-sided swing, which is only suitable for very young children,” said Jo.

“Barnsley Council’s park services are not prepared to directly replace this piece of equipment.

“The children’s play area is intended for use by children, and only when supervised by adults.

“If adults choose to use the equipment themselves, this can lead to accidents with serious consequences as we have now encountered.

“The Friends of Monk Bretton Park ask that equipment in the children’s play area be used correctly and sensibly to avoid accidents.”

Coun Chris Lamb, cabinet spokesperson for environment and transport, added: “We work hard to keep all out playground equipment in good condition for the benefit of our young people.

“Unfortunately someone using it inappropriately got themselves stuck and had to be freed from it by South Yorkshire Fire and Rescue.

“It’s a real shame when a minority of selfish people spoil things for everyone.

“This particular swing was specially designed to be inclusive for all children and will cost an estimated £600 to replace.

“At the moment there is no budget for this so it will not be replaced in the short term.

“We thank the majority of people for looking after our parks and playgrounds.”