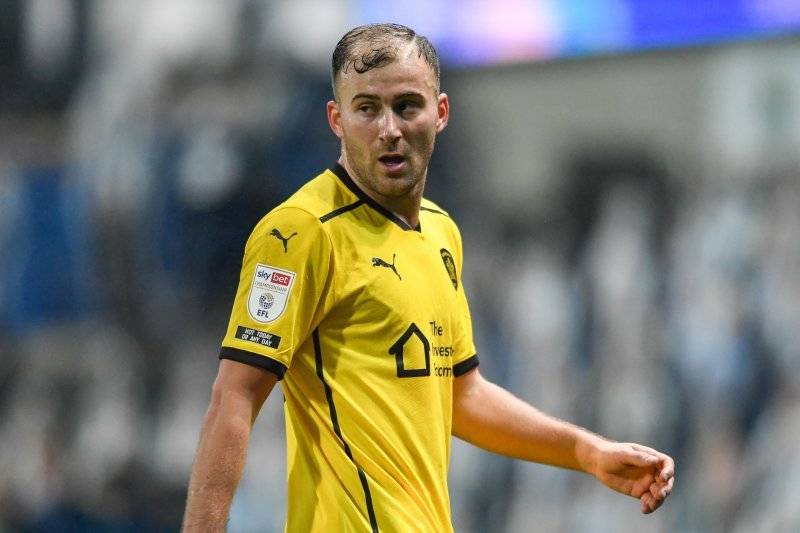 HERBIE Kane will remain on loan with Oxford United until the end of the season.

Barnsley confirmed the club has agreed to amended terms and the extension of Kane’s loan until the end of the 21/22 season.

Oxford currently sit in 5th in League One and are just four points off the automatic promotion places.

A spokesperson for the club said: “The 23-year-old joined the U’s at the end of the summer transfer window and has quickly established himself as a key player in Karl Robinson’s promotion-chasing side.

“He made his 18th appearance of the season in United’s 3-0 victory over AFC Wimbledon last night, and the former Liverpool playmaker will look to add to that tally for the remainder of the season, as Oxford look to reclaim second tier status after a 23-year absence.”