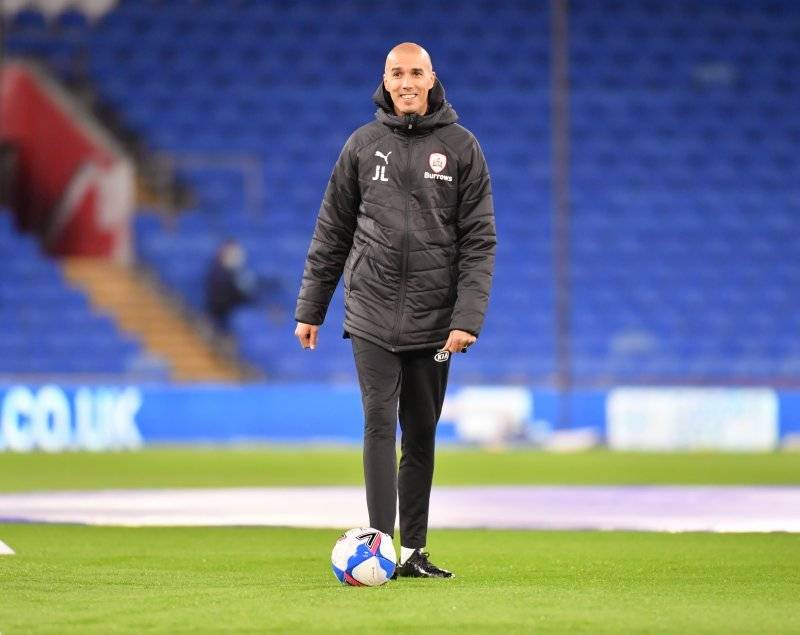 Barnsley officially announced on Monday that Markus Schopp had left the club and that assistant Joseph Laumann will be the caretaker manager.

The Reds are currently second bottom of the Championship having lost their last seven games and they’re winless in 13.

Wayne Rooney’s Derby County are bottom of the league due to a 12-point deduction at the start of the season, but would be midtable without it.

Laumann said: “I think it’s going to be positive.

“We can come out as a group - players, fans, staff.

“I am hoping everyone will cheer for the boys.

“If we aren’t together, we don’t have any chance, we can’t just come out of this situation without everyone.

“The back-up from the fans is good, it’s normal when you don’t get the results that some get a little mad.”