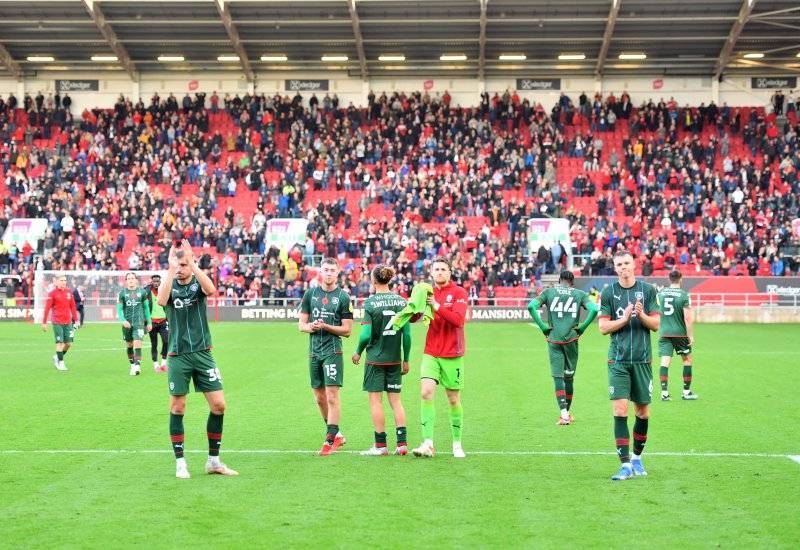 IT was close but no cigar for the Reds on Saturday as they fell to their seventh successive defeat in what turned out to be Markus Schopp’s last game in charge.

Barnsley travelled to Ashton Gate at the weekend in hopes of ending their horrid run of form - and they were facing a side that hadn’t won at home since January.

The Reds took the lead through Aaron Leya Iseka’s second goal of the season in the first half but Schopp’s side fell asleep right before the break and Andreas Weimann scored a brace to make it 2-1.

The Reds peppered the home goal in the second half but were unable to get their goal and came away with no points.

The defeat leaves Barnsley second bottom of the league.

Fundraiser for young Daniel in Darfield