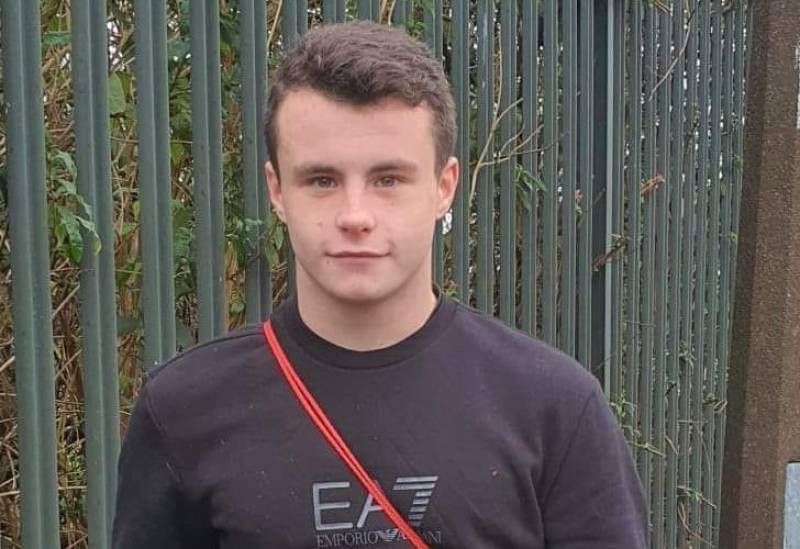 TRIBUTES have been paid to a 15-year-old who died following a stabbing incident on Sunday.

Officers were called to Fish Dam Lane, Monk Bretton in the early hours of Sunday morning following reports of a stabbing.

At the scene, a 15-year-old, named locally as Loui Phillips, was found with stab wounds to his chest.

Loui was rushed to hospital but died in in the early hours of Thursday morning.

Tributes have poured in for the Outwood Academy Shafton pupil who was gearing up to take his GCSE exams next year.

“We are all very shocked at what has happened,” said Paul, 52. “Loui was a quiet lad but he got on with everyone.

“He was a talented footballer and I think that’s all he ever wanted to do. I’d like to think he would have played for Barnsley.

“He had a heart of gold and I can’t understand why anyone would want to hurt him. My son is 12 and it’s put a lot of things into perspective.”

Paul played the Last Post at Karl’s funeral, and said he will dedicate the tune to Loui when a plaque is unveiled in Cudworth in Paul’s honour later this month.

“I want to pay tribute to Loui because it never should have happened,” he added. “He had his whole life ahead of him, and for whatever reason, that was taken away.”

Loui was treated at Barnsley Hospital and was surrounded by his family, including younger brother Fletcher, when he died.

Barnsley FC fans have organised a round of applause for Loui in the 15th minute of tomorrow's game to celebate his life.

A 17-year-old boy appeared at Sheffield Magistrates Court on Tuesday and was charged with Grievous Bodily Harm with intent and possession of an offensive weapon.