John's work will leave a legacy 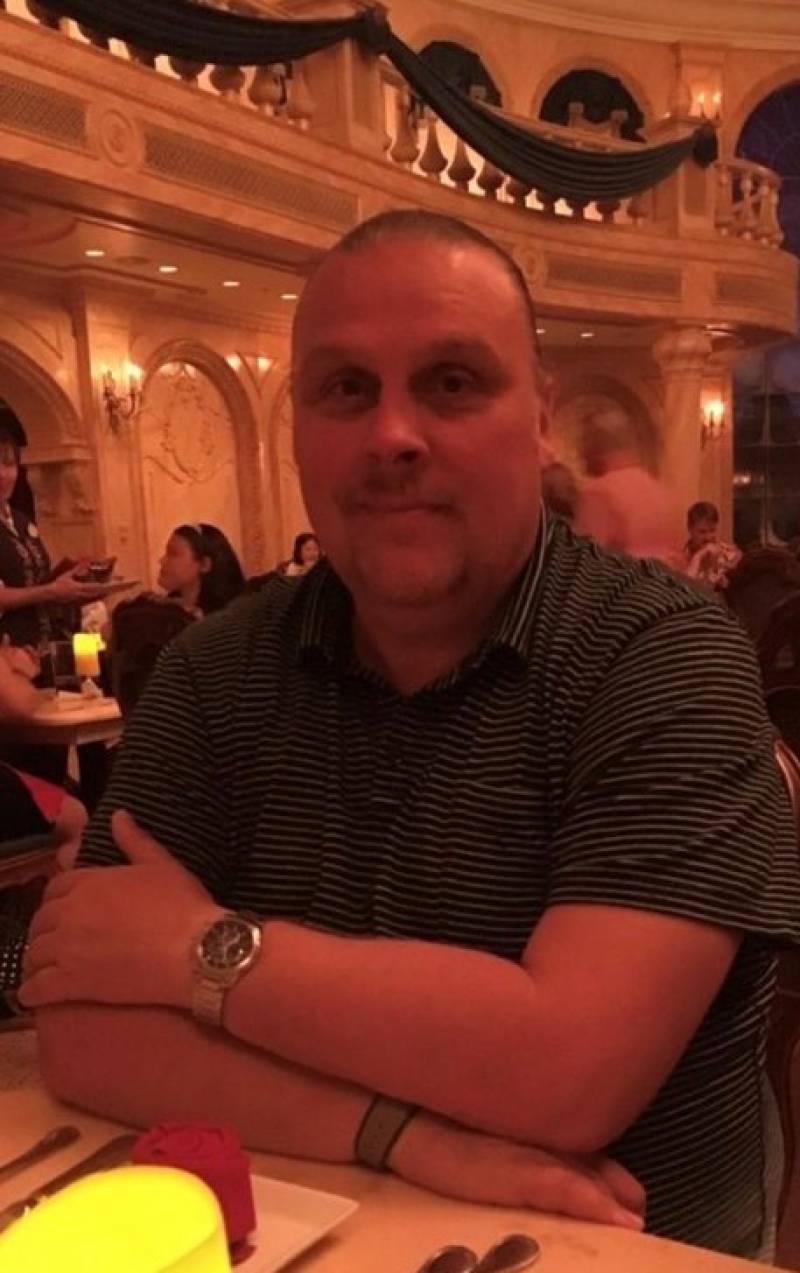 A DEDICATED support worker who devoted his life to working with children and young people in care has been posthumously nominated for a Proud of Barnsley award to recognise the passion he had for the role.

John Bates worked with young people in care from 1983 when he became a residential social worker at John Street Care Home.

Throughout his near 40-year career, John continued to work with children and young people in care and had ‘found his calling’ at Newsome Avenue, Wombwell before his untimely death in May aged just 55.

His wife, Tina and colleagues have nominated him for an award to celebrate his life and career.

“John really touched so many people’s lives and we received so many letters after his death from people saying how much he helped them,” said Tina, 56, of Silkstone Village.

“He absolutely devoted himself to those kids and would do anything to help them.

“He saw the best in everyone and he helped to support the staff as well as the kids.

“I think he had really found his niche at Newsome Avenue,” Tina added.

“There was not one day he moaned about going to work – he loved it and the kids loved him.”

John has been nominated in the Children’s Champion category for his dedication to children’s services throughout the decades.

“His death was extremely sudden and it has been difficult for both me and our daughter, Daisy.

“It has brought me a lot of comfort in reading all the kind words people have written about him. “Some of the young people we worked with are in their 40s and have families of their own but said they will never forget John, which means so much to me.

“I think he deserves to be recognised for his efforts – even though he isn’t here to accept the nomination himself.

“He had such a passion for what he did and that drove him every day.”

If you would like to nominate someone for a Proud of Barnsley Award, email ch@barnsley-chronicle.co.uk.