Mind over matter for Iain... 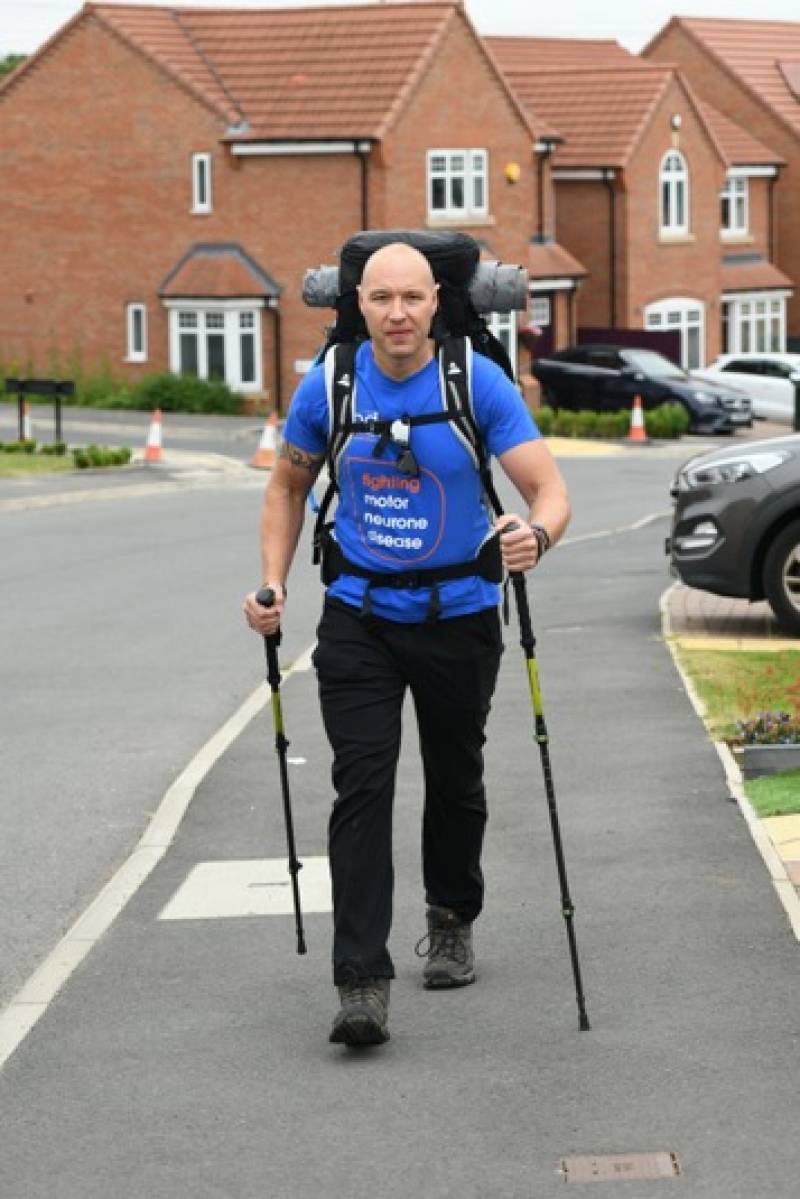 A FIREFIGHTER set off on a 200-mile trek to Motherwell from his Mapplewell home on Wednesday morning to help fund his friend’s treatment for motor neurone disease.

Iain McDonald, 42, served as a recovery mechanic in the armed forces with Stu Carmichael – a Scottish man who was diagnosed with MND, a condition that affects the brain and nerves and becomes worse over time.

Stu has started a medical trial that involved a pioneering stem cell treatment to aid his condition.

Iain wants to raise £5,000 for his treatment and to do so he’s walking from Mapplewell to Stu’s home in Motherwell – and he’s already reached half his target.

He told the Chronicle: “I’ve had a few days’ rest and so I’m raring to go.

“I’m slightly nervous but I’m so excited to get going.

“I’m up to £2,500 raised now and I’ve been sponsored by a company so they’ve supplied me with all my equipment for the journey.