Concern as dentist funding is due to be pulled 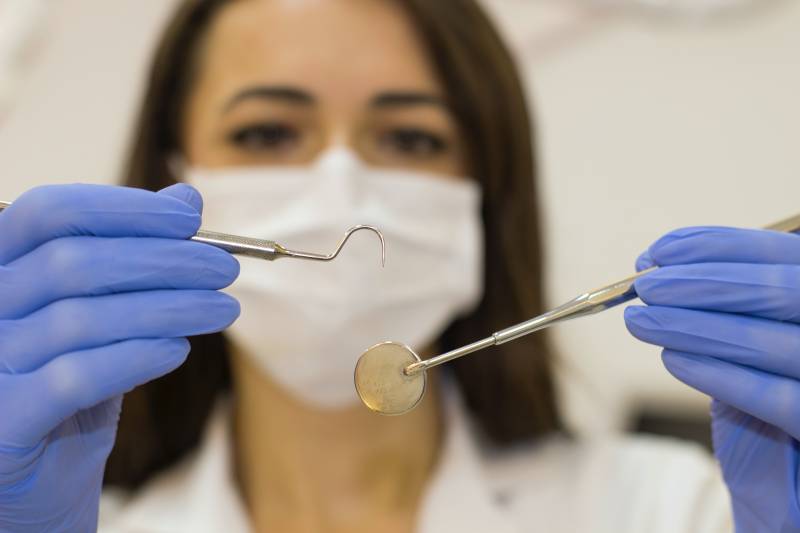 THOUSANDS of people in a Barnsley constituency could lose their dentist, according to the area’s MP.

As Wentworth and Dearne MP John Healey revealed 4,832 people who received government funding to visit their dentist could be cut off from services, a Wath dentist said the money had brought in more than 1,000 new patients over the last three years.

The access to general dental services funding is set to run out in April.

It was awarded in 2018 to areas with higher deprivation where few people were seeing a dentist regularly.

Amir Arif, practice principal at Fitzwilliam Street Dental Care in Wath, said the funding had let his practice take on an extra 1,600 patients.

“Unfortunately, there is no way we will be able to keep them on if this funding is stopped,” he said.

“Over the last couple of years since we took over we’ve worked really hard and invested heavily in improving the building and adding new technology and equipment.

“We’ve expanded by creating a new, modern surgery but if this funding stops it will sit unused and I will have to let a dentist go.

“It makes no sense and will just push patients towards 111 and A and E which will cost the NHS more in the end.”

Mr Healey said: “This special scheme has meant nearly 5,000 patients with no dentist have been able to get dental check-ups and treatment over the last three years.

“It has been invaluable and its continuation is essential.

“If this funding is stopped then our dental practices who are all fully committed to NHS work will have to lay off staff and strike off patients.”

He is also asking people to contact him if they have recently started seeing a dentist again and are worried they may be affected, or if they have found it difficult to see an NHS dentist. 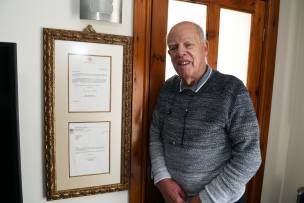