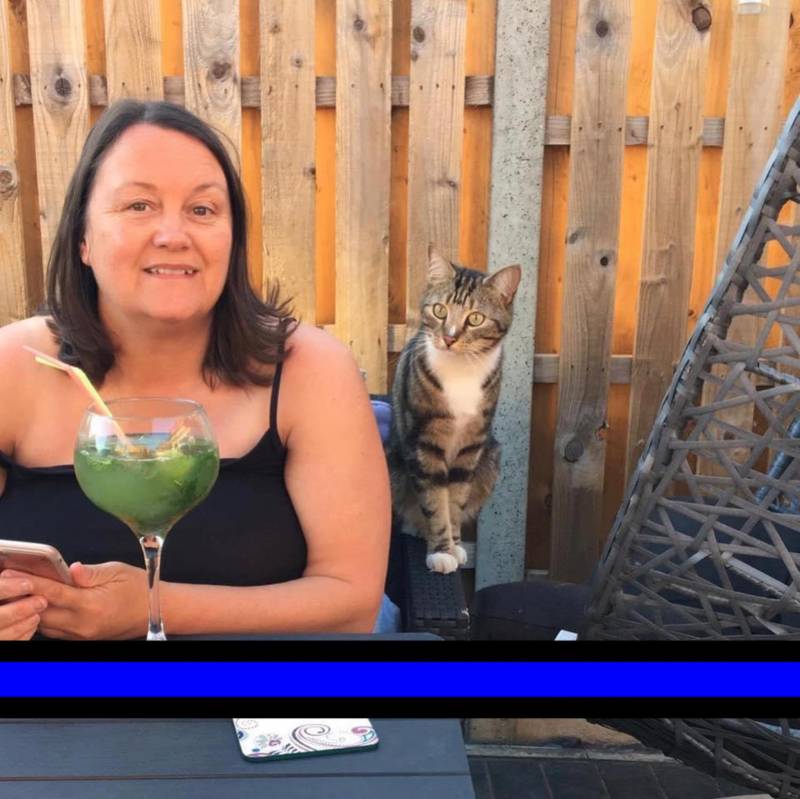 TWO Morrisons workers who got stuck in the snow while delivering food to elderly and vulnerable residents want to extend their thanks to the men who helped to dig them out yesterday.

Sales assistant Jackie Christie, and doorstep van driver Stuart Sutton were out in Darton yesterday delivering food when their van got stuck in the snow on Sackup Lane.

After attempting to dig themselves out of the snow, the pair were ready to admit defeat when two residents came to their aid.

“Morrisons offer a delivery service to eldery residents who might not be able to leave their house,” said Jackie. “We had made some deliveries in Darton and were trying to get to our next stop when we got stuck in the snow.

“We tried so hard to dig ourselves out but we were ready to give up and leave the van when two men offered to help us.”

Together Jackie, Stuart, and the two good samaritans spent one-and-a-half hours digging the van out of the snow so that they could continue with their deliveries.

“I can't thank them enough,” said Jackie. “It took us a long time to get moving again but it meant that ten more residents got food safely.

“I want to say a big thank you to the men – I didn't get their names – but it's lovely to know that people are still out there who want to help.”