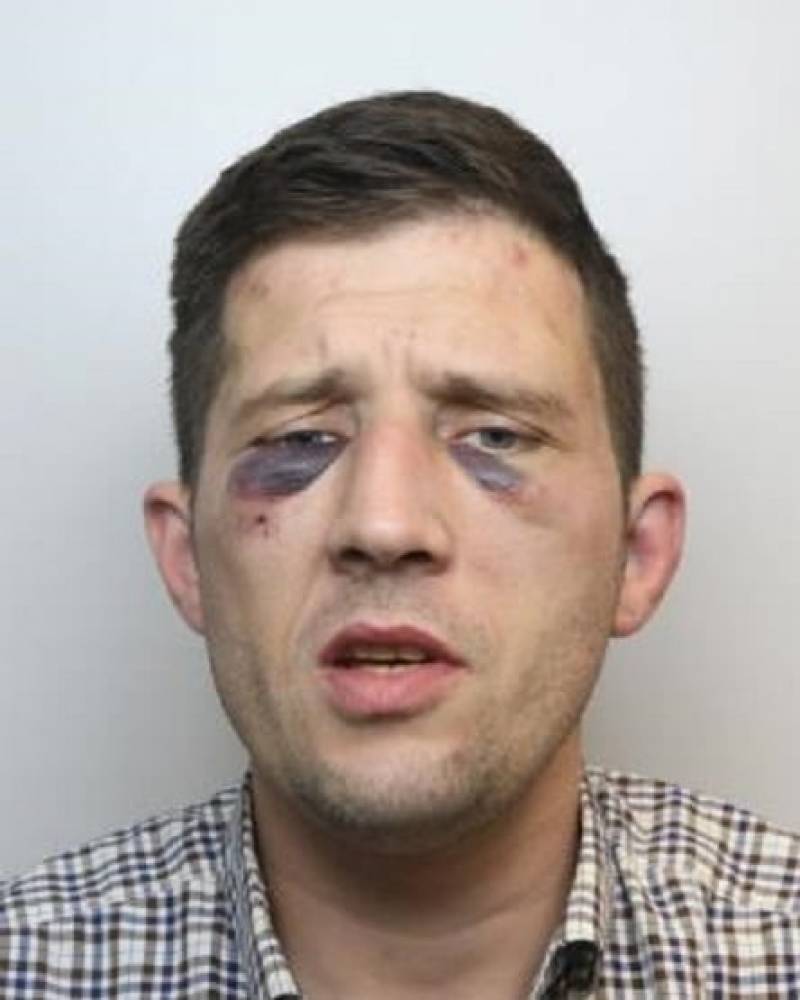 Wayne Roberts, and James Hughes appeared at Sheffield Crown Court on November 17 after an incident in Staincross in May.

The pair walked into the property of a 74-year-old man and claimed they were from the water board were there to check the occupant’s water pressure.

The victim challenged Roberts and Hughes and asked to see ID,but when he attempted to contact the police, they assaulted the man and demanded money.

Detective constable Paul Bracewell from Barnsley criminal investigation department, said: “Roberts and Hughes threatened and assaulted the elderly man after he refused to hand over any cash, and punched him in the face.

“At this point, understandably frightened of what Roberts and Hughes may do to him as they continued to threaten him with violence, the victim went into his bedroom and opened his safe.

“Unfortunately, the pair followed him into the room and saw the safe. They moved the victim onto the bed and made him stay there while they emptied its contents, around £20,000. They told him that if he called the police, they would come back and hurt him and his family.

“Roberts and Hughes kept the victim essentially captive for around an hour while they robbed him, the whole time threatening violence and injury if he did not comply with their demands.

“After the pair had left, the victim was too scared to leave his room and when he did, it took him a number of hours to find his landline phone to call police, because this had been hidden in a deliberate attempt by the suspects to delay him reporting the robbery.”

Roberts, 36, formerly of Burton Road, Barnsley, was found guilty of robbery and was sentenced to 14 years in prison.

Hughes, 37, of no fixed abode, had pleaded guilty to robbery before trial, as well as an additional count of burglary relating to a separate incident, he was sentenced to four-years in prison.