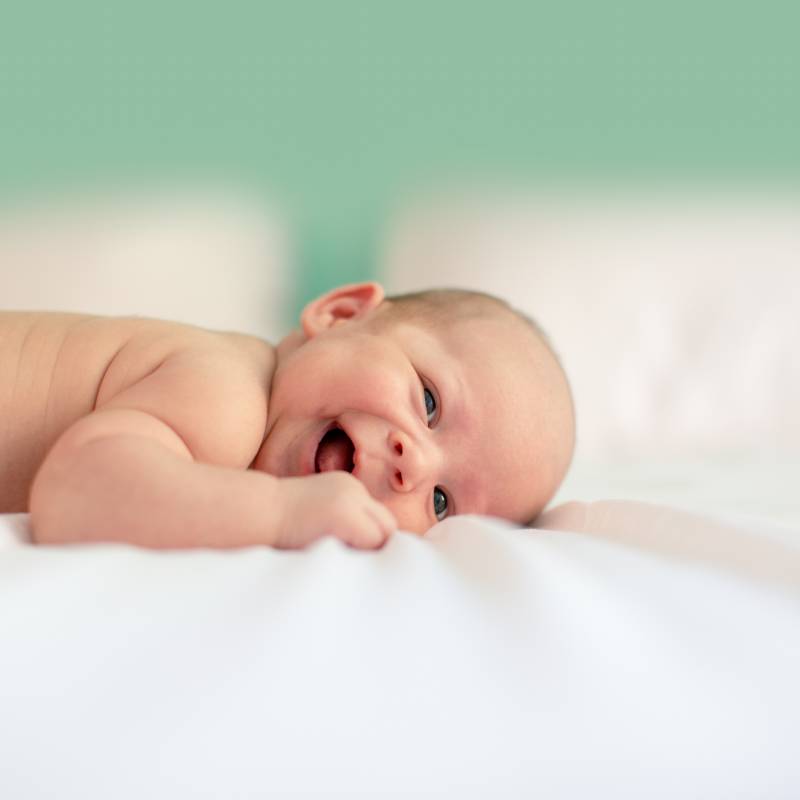 BARNSLEY Hospital has revealed that more than 260 babies were born last month with just over half of the newborns being boys.

The team reported that 267 women gave birth throughout October, with the busiest day being October 22 where 14 babies were born.

During October, there were nine water births, two home births and three sets of twins.