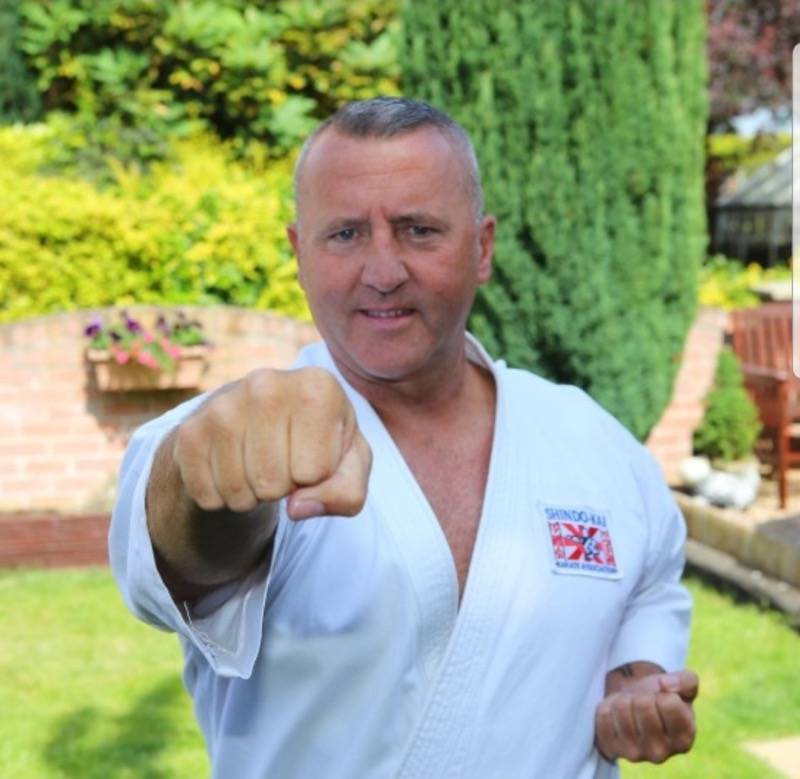 A KARATE instructor’s luck has gone from bad to worse as he has been forced to close his training centre and cancel his wedding – all within a matter of weeks.

John Tumman, 55, has run Barnsley Karate Centre for more than 30 years and has recently moved the club to Shaw Lane Sports Centre.

However, only eight weeks after reopening its doors, the club has been forced to close due to the coronavirus outbreak.

“I made the decision to move to Shaw Lane because I felt it was safer than being in the town centre where we were previously,” said John, of Wood Lane, Carlton. “I got all the parents to help and we went and redecorated the new room and we reopened in January.

“We really hit the ground running and we had the best turn out we have ever had since we moved.

“We had about 100 people training with the club and everything seemed to be going smoothly but unfortunately we were forced to close because of the virus.”

The closure of the club has put its future at risk as John is unsure how many people will return to train after the outbreak is over.

“We do two sessions a week online but other people’s jobs are at risk as well and I don’t know if we will be able to keep going if a lot of people drop out,” added John.

As well as the closure of the karate club, John and his fiancee Dawn Wood, 50, have been forced to cancel their wedding which would have taken place in July.

“Dawn was so upset when we had to cancel the wedding,” said John. “We have been together for five years and we kept putting off the thought of cancelling but it became inevitable.

“Hopefully we will be able to re-arrange everything for summer next year.”

Some good has come out of John’s bad luck, as while cleaning out his garage he found a pack of disposable gloves which he has donated to NHS workers.

“I just felt really helpless and because of my asthma I haven’t been able to go out and about because I am at risk,” added John. “I posted about the gloves on Facebook and two people have come forward so I have split the box of gloves to give to them.

“I know it’s only a small gesture but I think a little goes a long way, especially now.”