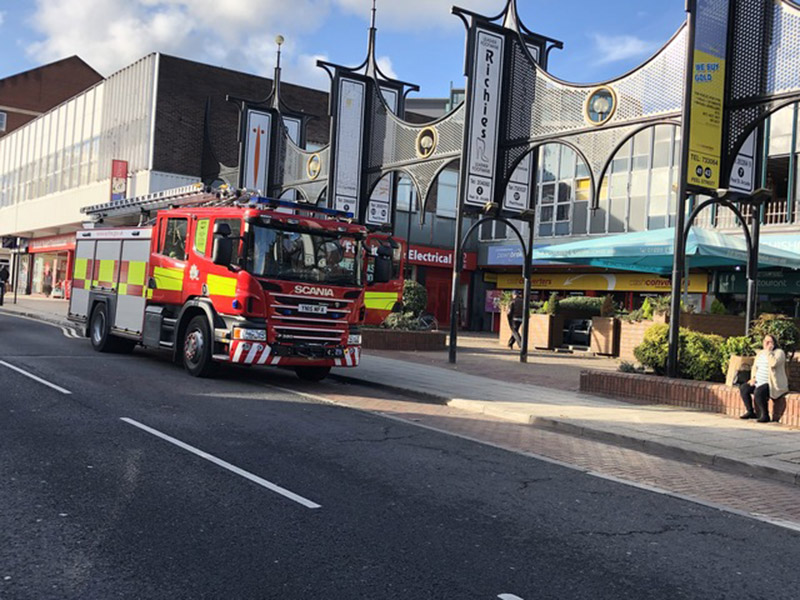 FIREFIGHTERS tackled a fire which started in a town centre Chinese restaurant.

The fire, believed to have started accidentally in the China Moon restaurant and takeaway on Peel Street, saw two crews from Barnsley station and one from Cudworth called at 1.10pm today.

A spokesman for South Yorkshire Fire and Rescue said the fire was extinguished within minutes of the firefighters’ arrival, and cleared the building of smoke.

The spokesman added no injuries had been reported.