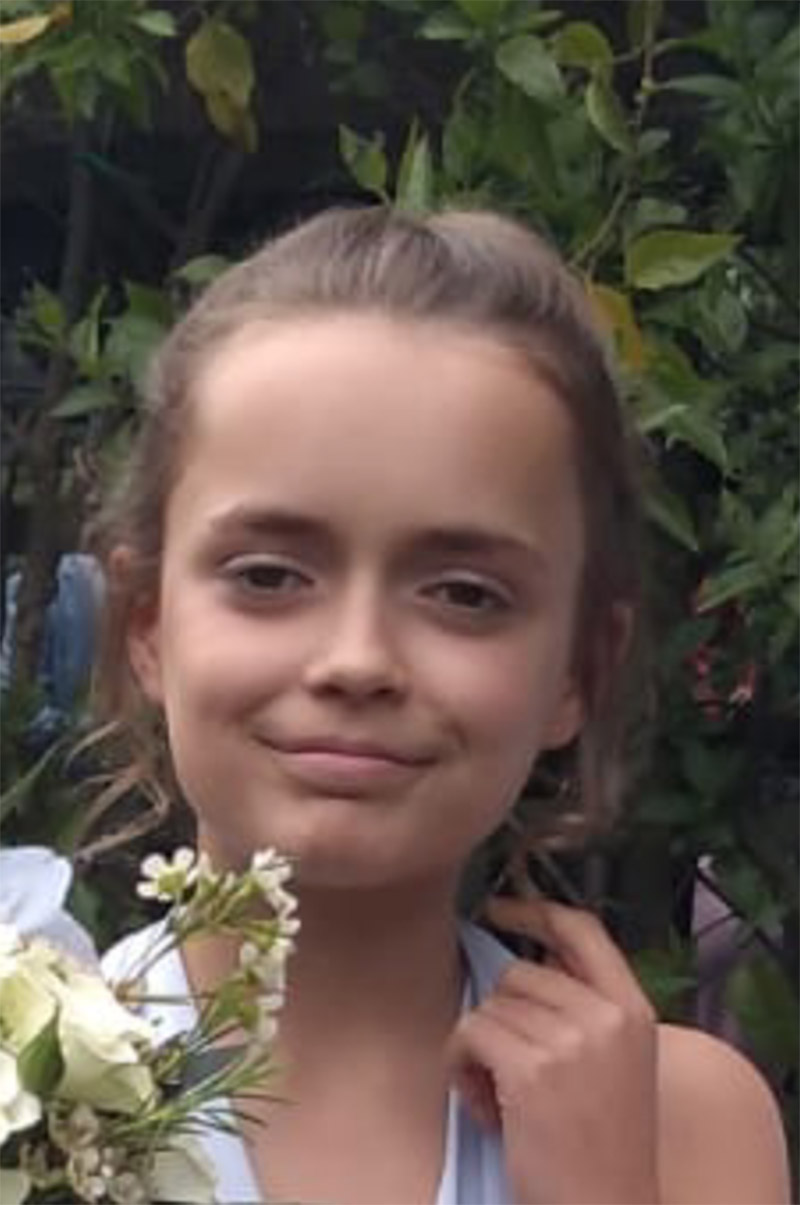 A YOUNG girl is set to star in BBC One drama series Gentleman Jack.

Emma Wrightson, 13, of Silkstone Common, attends Tykes 2000 Drama Workshop based at Horizon Community College, and is represented by Tykes 2000 Casting.

She auditioned to appear on Gentleman Jack and following several auditions was chosen to play Eliza Washington, the daughter of Samuel Washington, played by actor Joe Armstrong.

Gentleman Jack is a series based on the story of Anne Lister, played by Suranne Jones, a woman from Halifax, who kept diaries that chronicled the details of her daily life, including her lesbian relationships.

Called ‘Fred’ by her lover and ‘Gentleman Jack’ by Halifax residents, she suffered harassment for her sexuality. She forms a relationship with Ann Walker, played by Sophie Rundle.

Emma’s mother Jane said: “Emma has really enjoyed the experience and she has learnt a lot. She had to always be ready on set because you never knew when you would be called to film.

“She's even had to stay overnight at a hotel with a chaperone so she can be on set for a certain time in the morning. She’s loved every minute and we are very proud of her.”

Gaynor Watts, of Tykes 2000, said: “Emma is a real character and we’re very proud of her.

“When I read the brief for this part, I just thought ‘it’s Emma’. It’s a lovely part for her and we’re really looking forward to watching her in it.”

You can watch Emma in Gentleman Jack on BBC One this Sunday at 9pm.