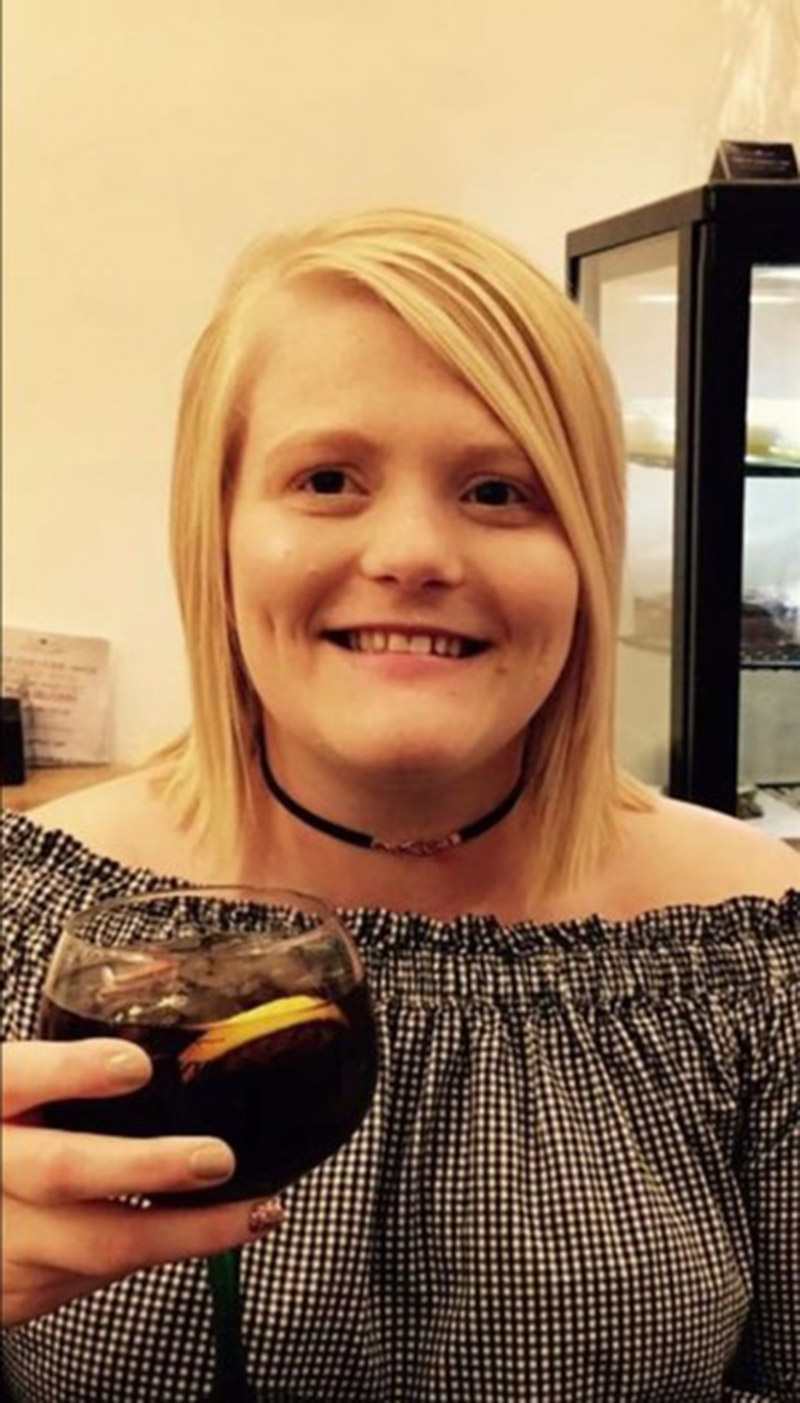 FAMILY and friends of a Barnsley trainee paramedic who died of sepsis are putting their best foot forward to take part in a charity run in her memory.

Jessica Holbrook, of Brierley, died following ‘gross failings’ in her care by an out of hours GP service where she attended appointments in the days before her death.

The 23-year-old’s family and friends have now signed up to take part in this year’s Sheffield Half Marathon this Sunday, in aid of UK Sepsis Trust.

After complaining of a cold, sore throat and tickly cough, Jessica visited an out of hours surgery in Barnsley run by i-Heart in December, 2017, where she was diagnosed with a viral infection.

Jessica, who was born without a pituitary gland which helps the body fight infection, attended another out of hours appointment four days later displaying ‘red flags’ of sepsis, an i-Heart investigation following her death found.She was prescribed penicillin for tonsillitis.

Her condition deteriorated. The next day her family called for an ambulance but she died before arriving at Barnsley Hospital.

Earlier this year coroner David Urpeth concluded there was ‘gross failings’ in Jessica’s care. He ruled that Jessica’s death was ‘contributed to by neglect’.

Now Leigh and Liz, 49 and 41, want to raise awareness of sepsis and will be joined in Team Jess by Jessica’s brother and aunty, Liam and Louise, 24 and 46, as well as Liz’s cousin, Phillip Fell, 48.

If you would like to donate, visit the Just Giving Website and search for Remembering Jessica Holbrook.