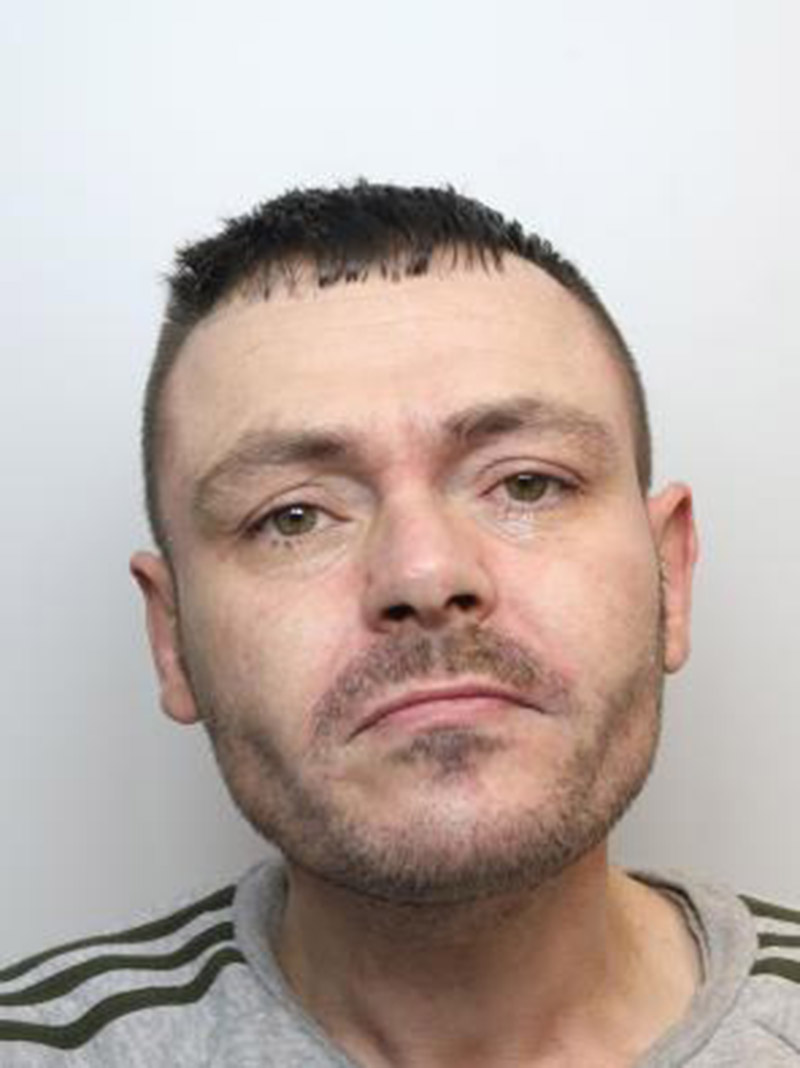 A MAN who was supplying and distributing a drug 50 times more lethal than morphine has been jailed for five years.

Gareth Featherstone, 38, of Hopwood Street was jailed for five years at Sheffield Crown Court, after pleading guilty at an earlier hearing to seven counts of possession with intent to supply drugs, including fentanyl, at a previous hearing.

In July last year, Operation Armenia was launched in relation to drug dealing across Barnsley, and in particular fentanyl.

Warrants at flats on Hopwood Street, were first executed in July last year, before three 24 hour surveillance blocks were carried out between July and August.

The warrants recovered large quantities of Class A and Class C drugs. These were forensically tested and subsequently found to be fentanyl, mixed primarily with heroin.

Other drugs, including crack cocaine, morphine, methadone and temazepam were also found along with £7,000 in cash.