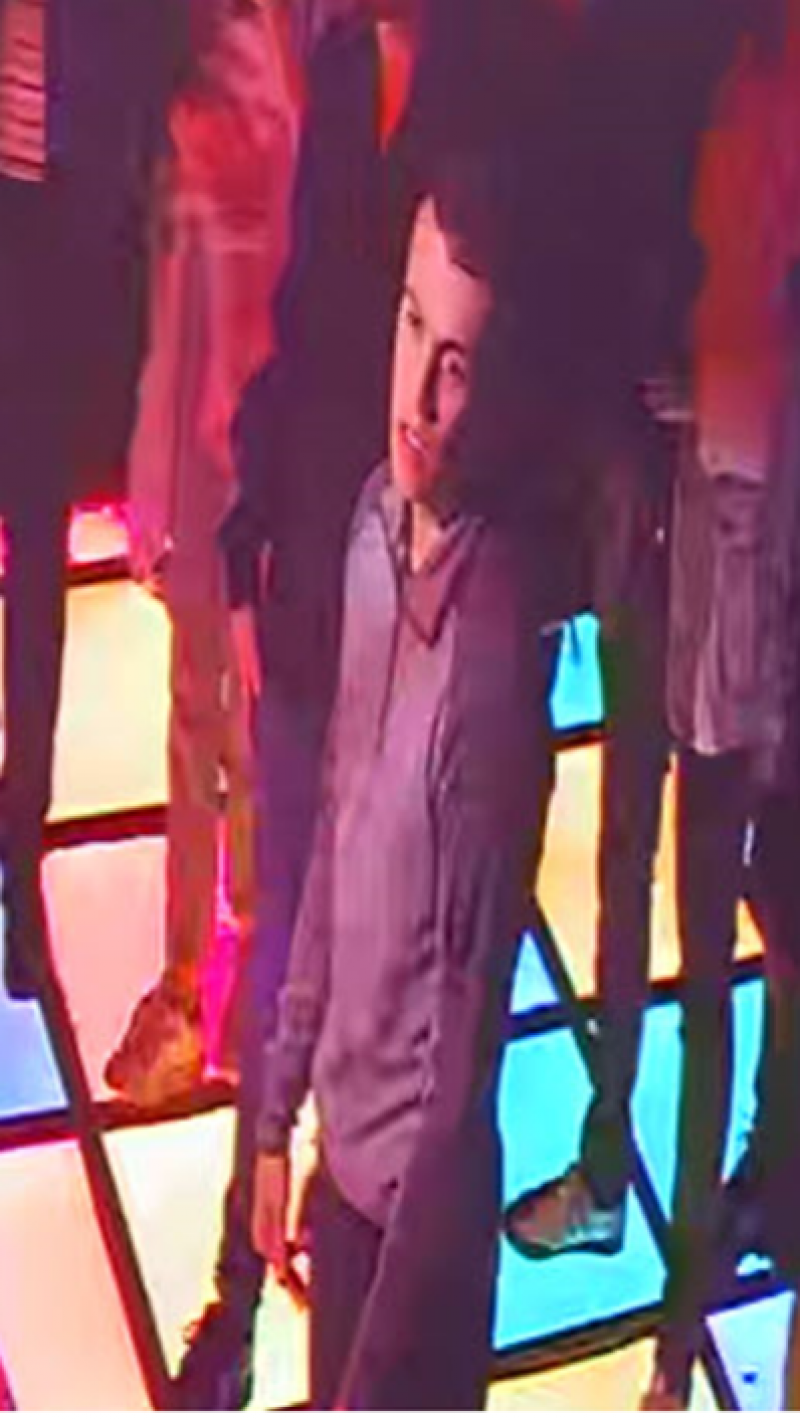 AN investigation has been launched following an altercation at a Barnsley nightclub.

It is reported that on November 29 the victim, a 26-year-old man, attempted to diffuse an incident between two men inside Funny Girls nightclub on Wellington Street.

While trying to separate the men, a third unknown man punched the victim in the face.

Officers are keen to speak to the man in the CCTV image as they believe he can assist with their enquiries.

A police spokesperson said: “Anyone with information which could assist with our enquiries is asked to report it by calling 101, live chat or our online portal, quoting incident number 175 of November 30.”