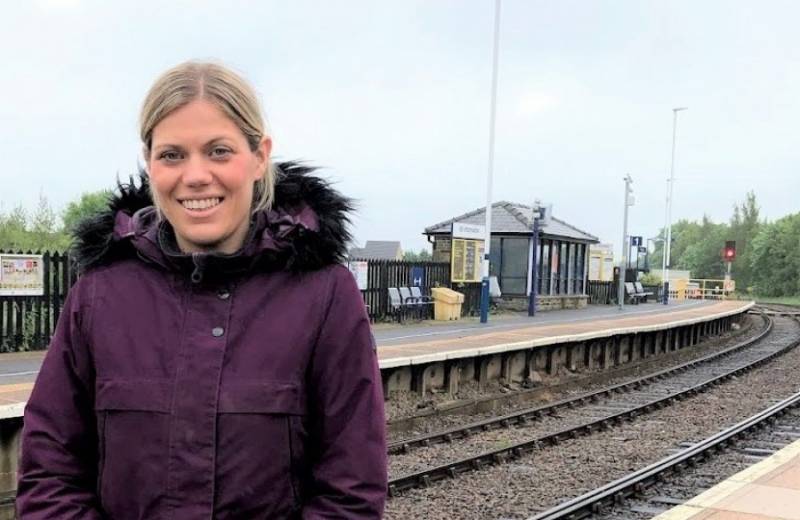 AMBITIOUS plans to revitalise ‘ghost’ railway lines – some of which have been closed to passenger services for half a century – thanks to a multi-million pound scheme to reconnect left-behind communities have broken cover.

Submissions – backed by Barnsley’s MPs – have been lodged with the government in recent years.

The Chronicle can now reveal that although a bid to reopen the defunct passenger railway line at Royston has been rejected in the Restoring Your Railways programme, new tracks could now be installed at Penistone, Oxspring, Thurgoland and Stocksbridge.

Royston – which had its own four-platform station from 1841 until its closure in 1968 – still has an operational line but it is only used for freight trains to deliver sand to the Ardagh Glass factory in nearby Monk Bretton.

Its renewal bid received local councillors’ backing and the support of Barnsley Central MP Dan Jarvis, but the Don Valley line scheme – which will boost public transport links by offering an extra two passenger services per hour – has made it through to the next stage of the process.

Mayor of South Yorkshire Oliver Coppard said: “There’s huge support for our plans to reopen railway lines because of the chance it gives us to level-up communities currently left behind because of poor public transport links.

“Fixing the public transport system has to include reopening our railways and better joining up our train and bus networks.

“Our communities rely on these links to access the work, education and social opportunities that everyone deserves.

“The government set a timeframe for levelling up transport connectivity across our region by 2030, but in order to achieve that goal we need them to match our energy and ambition for upgrading services.

“Projects such as ‘Restoring Your Railways’ offer a good starting point.”

Route rationalisation – known as the Beeching Axe, after the cuts of the then chairman of the British Railways Board Dr Richard Beeching – saw routes being severed in the 1960s.

She added: “This bid has been made as part of the government’s Restoring Your Railway programme which seeks to reverse some of the damage done to local rail networks by the ‘Beeching Axe’ almost 60 years ago.

“My involvement in the campaign to restore passenger rail services to this line began some time before I was elected as the MP for Penistone and Stocksbridge, and it continues to be a campaign that I’m passionate about.

“I firmly believe that by improving public transport connectivity we create opportunities to level up the economic and social life of our communities, whilst also solving some of the day-to-day transport problems that we face here.

“If successful, we will be given funding to develop a full business case and to undertake the necessary feasibility studies and environmental surveys.

“This in turn will open up the possibility of securing the investment needed to upgrade the tracks and rebuild the stations.

“I am also working with colleagues on a proposal to upgrade the Penistone line.

“This would see increased frequency and improved stations, with two trains per hour serving Dodworth, Silkstone Common and Penistone.

“This line has long been neglected compared to other commuter services, and I know local people will strongly support the improvements we are proposing.”