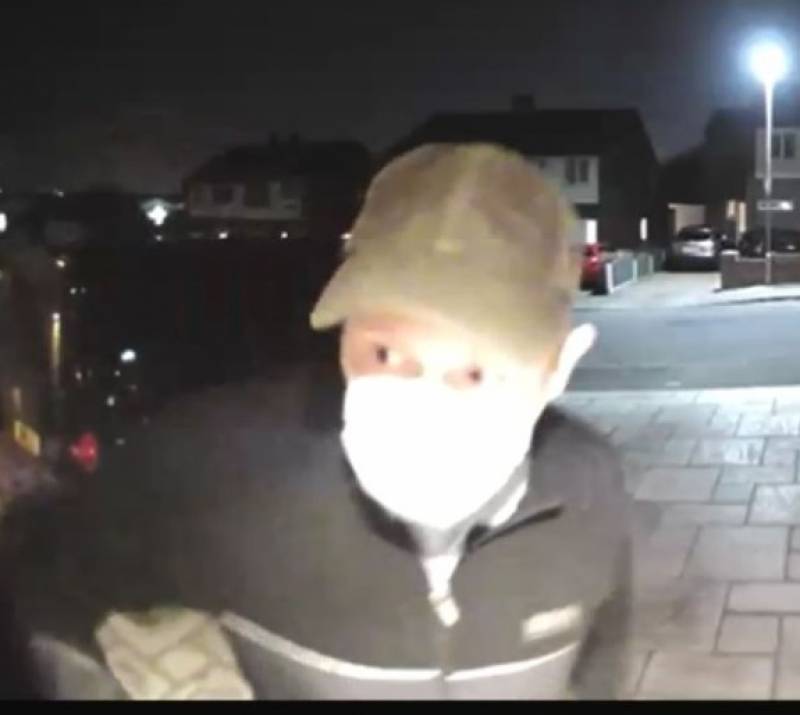 POLICE in Barnsley are appealing for information following a burglary last month.

It’s reported that at around 7.35pm, on October 28, a number of suspects forced entry into a property on Lansdowne Crescent in Darton.

The occupants weren’t home and the suspects ransacked the house, taking a number of valuable items including a silver pocket watch marked with paratrooper insignia.

Police have released CCTV footage of a man they would like to trace as part of their investigation.

A spokesperson said: “It is understood that the suspects were trying doors to neighbouring properties prior to committing the burglary, and they arrived and left the scene in a dark-coloured vehicle.

“Officers have released moving footage and stills of one person they are keen to identify and would ask him, or anyone who recognises him, to get in touch.