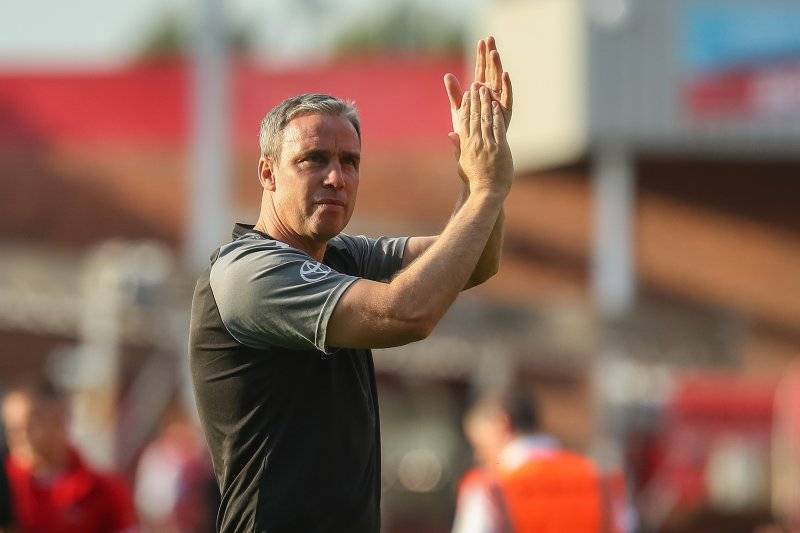 MICHAEL Duff’s Barnsley will host League Two Crewe Alexandra in the second round of the FA Cup.

Crewe are currently 16th in the fourth tier and were knocked out in the third round by Barnsley in 2020.

The Reds won 2-1 at fellow League One club Bolton Wanderers on Saturday.

The second round is due to be played on the weekend of November 25-27.