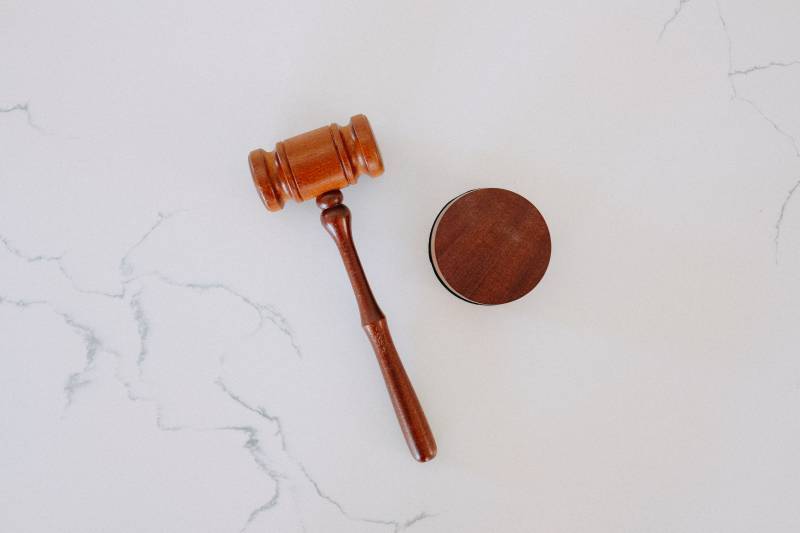 A BARNSLEY man has been charged with spreading terrorist publications.

The 42-year-old, who has not been named, has been conditionally bailed after being charged with one offence of disseminating terrorist material, under section two of the Terrorism Act 2000.

He will appear at the Central Criminal Court on October 21.

A spokesperson for the Counter Terrorism Police said: “The man was arrested, assisted by South Yorkshire Police, in May, following an investigation into suspected extreme right wing terrorism online.”