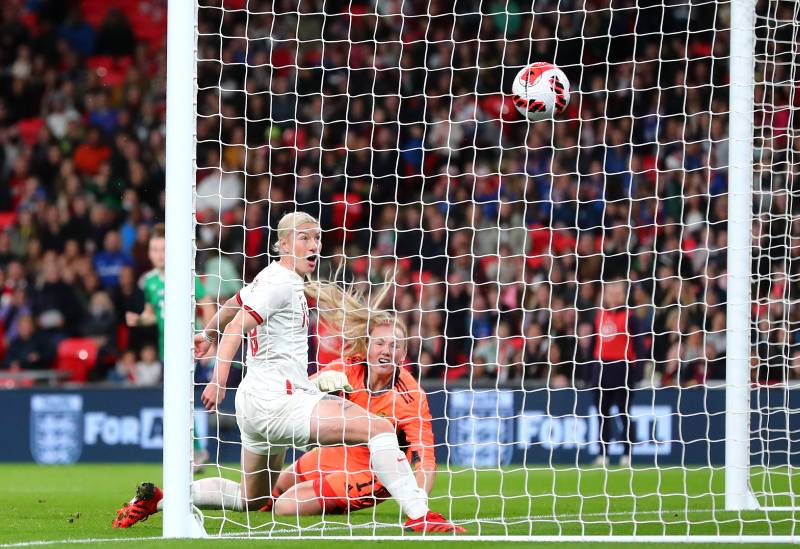 BETHANY England is likely to be on the bench for the European Championship final at Wembley on Sunday.

The Barnsley woman has been an unused substitute in all five of England’s matches so far, with a perfect winning record including a 4-0 beating of Sweden in Tuesday’s semi-final at Bramall Lane.

Earlier this month, England told the Chronicle: "It would be the best achievement of my career - to win a trophy with my country at home in one of the biggest tournaments.

"We know we have a team that can compete with anyone but there a lot of good sides so we just need to be at our best in every game and see how far we go."

The team will now face Germany in the final on Sunday from 5pm.