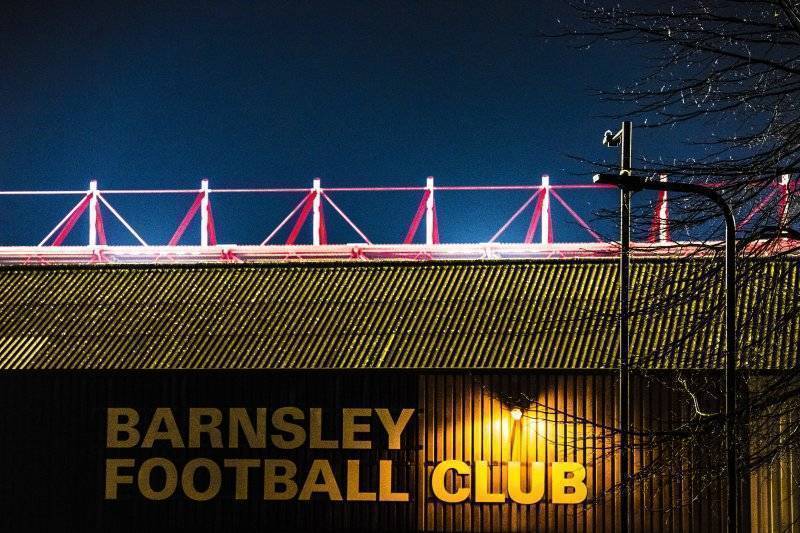 DATES for Barnsley’s Papa John’s Trophy games have been announced.

The Reds will play two of their games at Oakwell, with the other being away at Doncaster Rovers.

They start the group stage against Lincoln City on August 30 before hosting Newcastle u21s on September 20.

The group stage will end with a short trip to Doncaster on October 11.