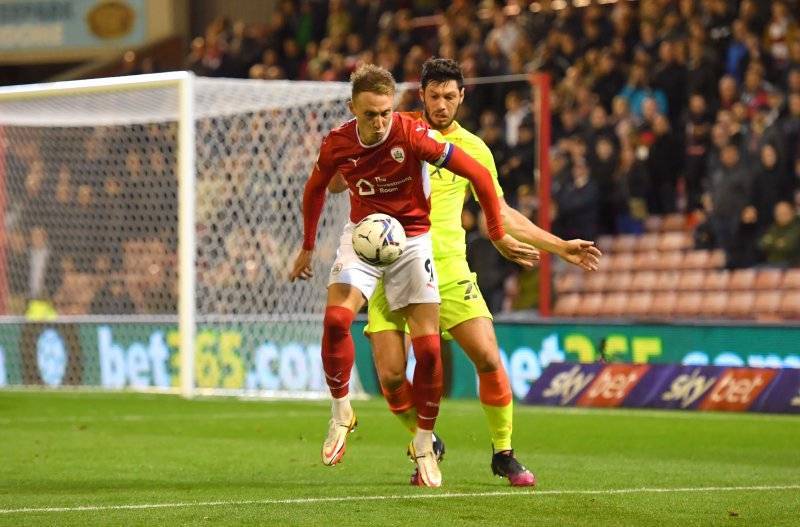 Having made 157 appearances at the club, Woodrow will also go down as one of the great goal scorers of the 21st century at Oakwell.

He joins Luton for an undisclosed fee.

He said: “There has been ups and downs, but this football club, fan base, players and staff will be in my heart forever.

“I can’t thank everyone enough for their effort and support over the years and I have loved every minute of playing for Barnsley.

“Promotion, surviving on the last day, Championship Play-Offs and the hard season of relegation that we had last year, I feel like I’ve experienced it all with you.

“This football club belongs in the Championship and I am sure that time will come again soon.

“For me, it’s time to move on but to both represent and captain this football club was an honour.

“Thank you to everyone and I will see you all again soon.”

CEO of Barnsley Football Club, Khaled El-Ahmad added: “We would like to thank Cauley for his efforts during his time at Oakwell.

“He will be fondly remembered by many and deservedly so.

“He was a consummate professional and was an excellent ambassador for the Club.

“We would all like to wish Cauley well for his future endeavours.”