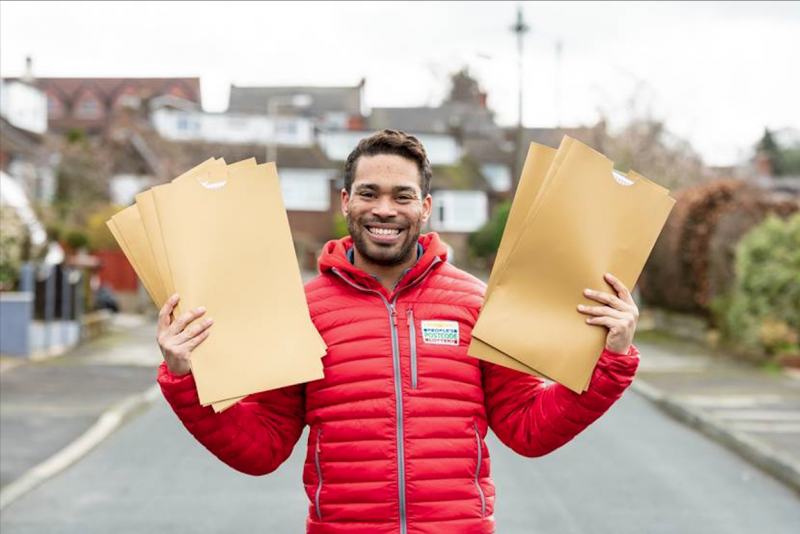 SEVEN Barnsley neighbours are celebrating this week after picking up a huge lottery win.

The residents of a Brampton street, with the postcode S73 0XZ, were announced as the winners of Sunday’s People’s Postcode Lottery.

Six neighbours won £30,000 each whilst another scooped up £90,000 as they played with three tickets.

The winners have opted to remain anonymous.