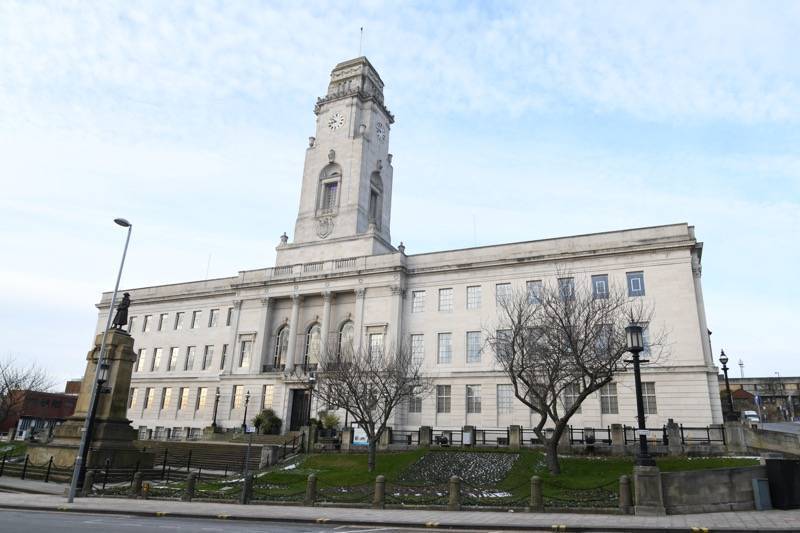 GAMBLING addiction in Barnsley’s young people is a problem which needs working on, according to councillors.

A local report from Barnsley’s overview and scrutiny committee, lead by Coun Jo Newing, looked into national statistics on the growing issue with a group set up to investigate gambling-related harm in Barnsley.

Coun Chris Lamb said: “It’s obvious gambling is a problem in our communities, and it is a growing problem, particularly where we have deprivation and people use gambling as a means to try to escape from that.

“As a council there’s only so much we can do, but I think this report is going to steer us to do as much as we can on this issue.”

In September 2021, a review by Public Health England found that 0.5 per cent of the population were considered problem gamblers, and a further 3.8 per cent were considered at-risk gamblers.

But the group found a ‘lack of local data’, said Coun Newing.

Following the council’s own investigation, a number of recommendations have been made to tackle the issue locally.

Leaders will aim to produce a communications plan to encourage more knowledge around gambling harm in the borough, especially amongst younger age groups.

Many venues across Barnsley currently have gambling machines placed side-by-side, and the council wish for these machines to be separated so gamblers cannot use more than one at once.

The report follows the recent announcement that celebrities and sports stars will be banned from promoting gambling in advertising.