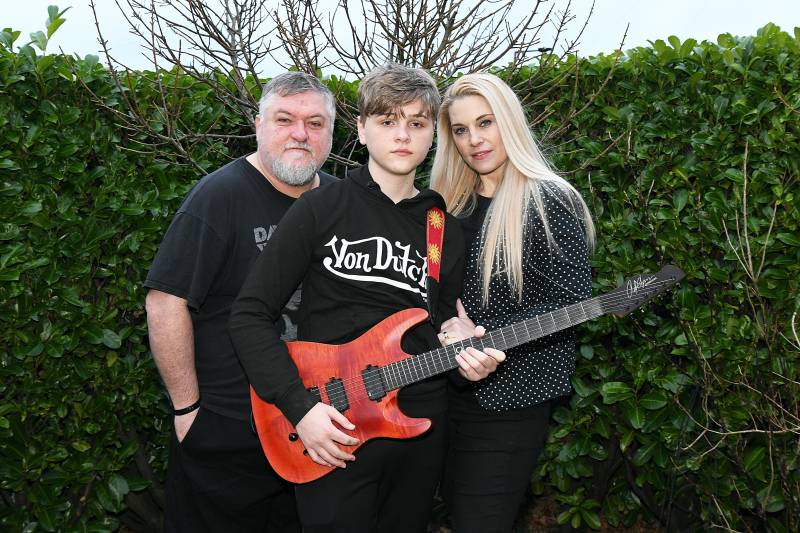 A PENISTONE family band’s first song on their new album will be released today - just weeks after the success of their debut album.

Scandal, made up of mum and dad Audrey and Craig Parsons, and youngster Keegan, released their new song ‘Catch Me If You Can’ today.

The song is about drugs and the dangers they can pose - and it was written with a friend in mind who lost their battle with drug addiction.

Craig said: “The song marks a change in direction for the band with a harder, edgier sound, and dealing with some darker subject matter.

“The band are extremely proud of the song and hope it resonates with people and potentially helps someone who might need it.

“The song will be released on all major music distribution platforms for streaming and downloading.”