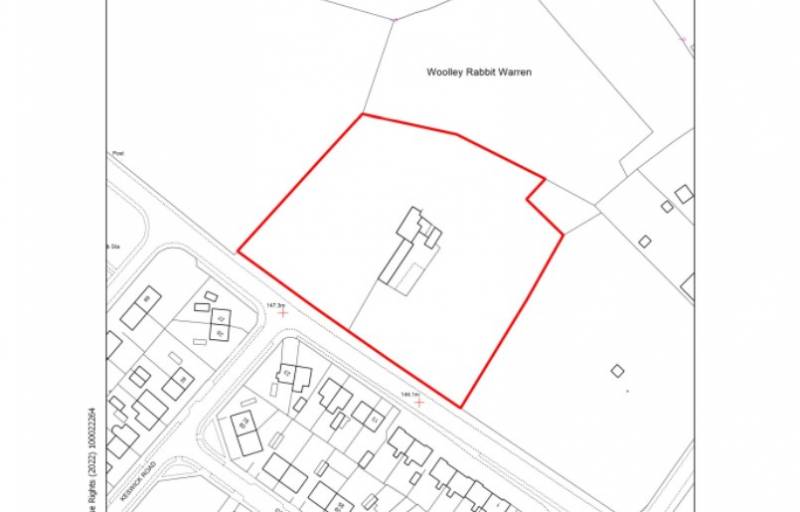 DESPITE complaints and cases made by residents, plans for a 'one-of-a-kind' sound design hub to be built on green belt land were approved by councillors this week.

The planning application for land off Windhill Lane at Staincross was approved at Tuesday's council planning board meeting.

The site is owned by the applicant, John Sanderson, founder of PitStop Productions - an award winning sound design company currently based at Dodworth's Capitol Park.

The site measures just under one hectare and will be cleared of current small lean-to style buildings to make way for the centre, of which the footprint is expected to be 31.2m by 17.8m according to internal measurements.

According to John, the new centre is the first of its kind and will enable the company to grow further within Barnsley - in line with the growing international video gaming industry which it serves.

The company provide sound primarily for video games, an industry which has seen overall growth of eight per cent on average each year for the past decade.

"This is a world-first centre, it's never been done before," John said.

"There will be no gunfire noises, or anything like that, being recorded.

"Without this approval we would likely have been forced to take our investment elsewhere - and not in this beautiful town."

Despite being built on green belt land, planning officers have estimated that the plans will see a ten per cent net gain in biodiversity on the site if the plans are followed.

Planning committee member and Penistone Coun David Greenhough, who voted to approve, said: "I think it shows guts to build this and there are no other plans like this around - it's a unique thing for Barnsley."