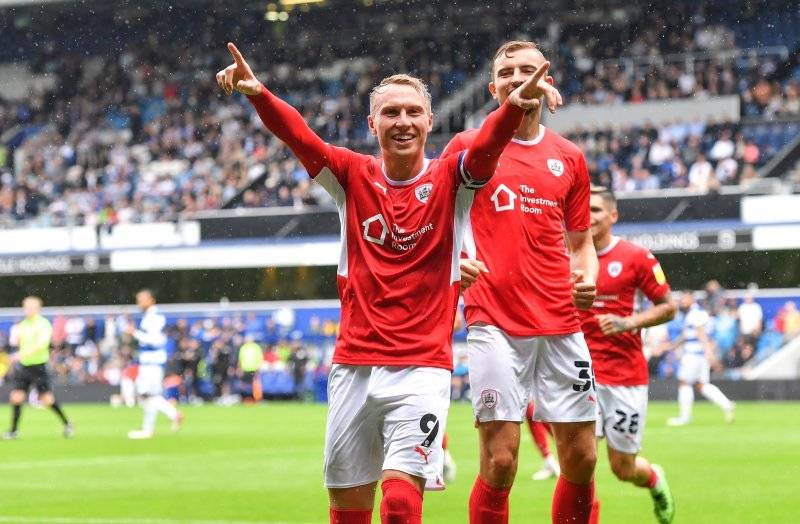 BARNSLEY take on high-flying Queens Park Rangers at Oakwell tomorrow in a must-win game for the Reds.

Poya Asbaghi’s side currently sit bottom of the Championship and the Swede is yet to win a league game whilst in charge.

QPR, however, are fourth in the league and areonly three points outside the automatic promotion places.

The Reds drew 2-2 earlier on in the season after they raced into the lead, but two late goals from the hosts meant Markus Schopp’s side only came away with a point.

Barnsley, who have lost their last six games, can’t move off the bottom this weekend but they can move closer to safety, if Reading continue their poor form.

The game kicks off tomorrow afternoon at Oakwell.

What’re your predictions for the game?