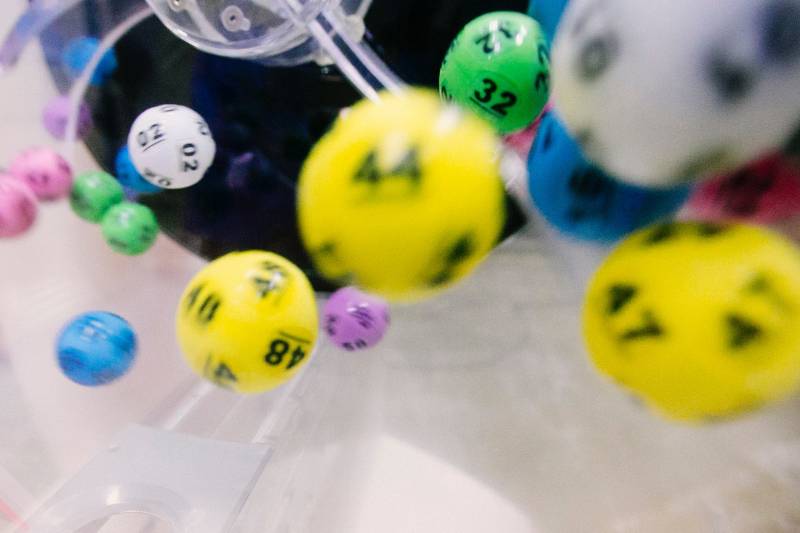 THERE’S not long for the winner of an unclaimed Euromillions ticket – which was bought in Barnsley – to come forward.

The unclaimed prize of more than £75,000 was bought in the town for the August 20 Euromillions draw last year.

The last date to claim is February 16.