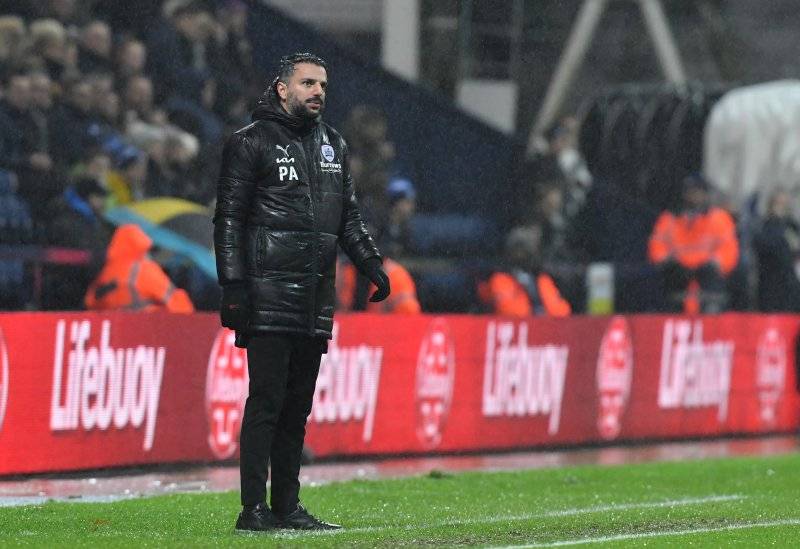 BARNSLEY’S postponed fixture against Nottingham Forest has been rearranged for later this month.

The Reds were due to play the Tricky Trees last Monday but the game was called off due to Covid-19 cases in the Forest camp.

They’ll now travel to the City Ground on Tuesday, January 25, with the game kicking off at 7.45pm.

A Barnsley FC spokesperson said: “Existing tickets bought for the original fixture are still valid for the newly-agreed date, but refunds are also available for single ticket holders who are unable to make the rearranged clash, by contacting the box office.”