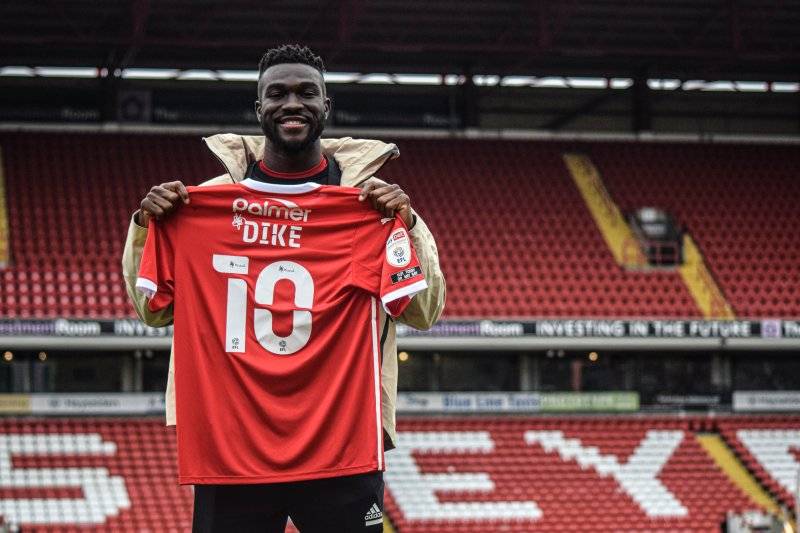 THE January transfer window is now open and the Reds will be hoping to recruit as well as they did last year.

In 2020 they managed to bring in Carlton Morris and Daryl Dike, two players who fired the Reds into the Championship play-offs with their goals.

They’ll need some similar acquisitions if they’re to stay up this season as they’ve been lacking on the goal-scoring front so far.

They’ve also lacked a midfield presence so far this season and so fans will hope the club will bring someone in this month.

Who would you want to see the Reds sign this window?

Who are the best January signings you’ve seen come in at Oakwell?