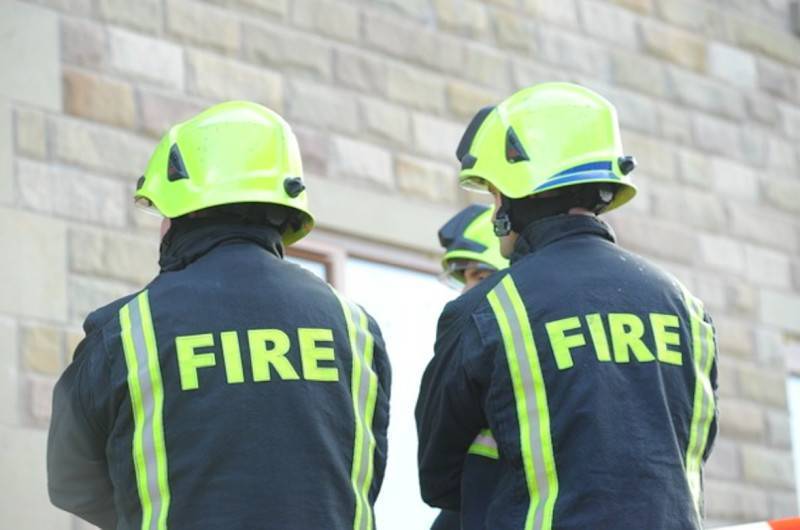 EVERY blaze reported on the fire service’s website this week was started deliberately.

A total of seven fires were reported to South Yorkshire Fire and Rescue across Barnsley over the last week - including two deliberate vehicle fires.

On Sunday, firefighters from the Barnsley station were called to a clothes charity bin on Old Mill Lane.

Earlier that night, firefighters from Cudworth station were called to Littleworth Lane in Monk Bretton after a van was deliberately set alight.

At 7pm yesterday, a fire crew from Barnsley station were called to Thornton Road in Kendray.

When they arrived they found a deliberate fire involving playground equipment.

They extinguished the blaze and then left the scene at 7.55pm.