Masks to be worn in shops from tomorrow 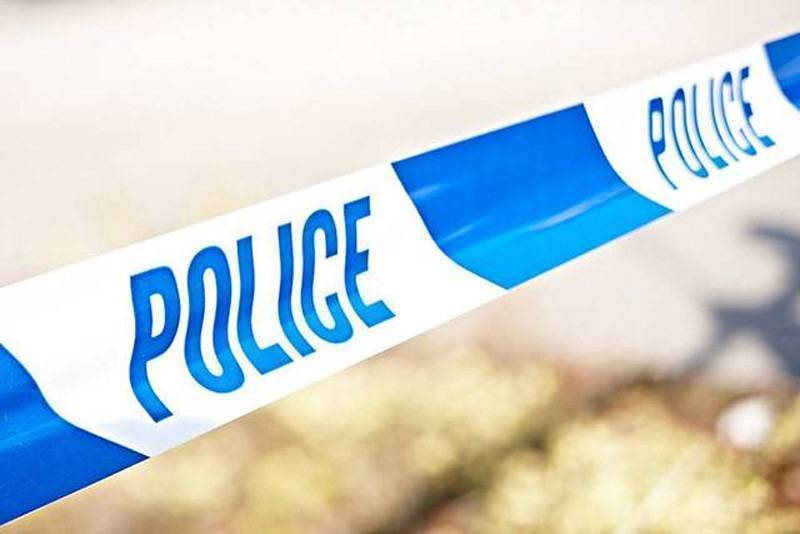 DETECTIVES in Barnsley are appealing for witnesses after what they believe was an attempted rape in Wombwell.

It’s reported that a 30-year-old woman was walking her dog on a path next to Hillies Golf Course, off Wentworth View, at around 5.20pm last Thursday when she was allegedly attacked by a man.

A 41-year-old was subsequently arrested on suspicion of attempted rape a day later before being released on police bail.

Detective Chief Inspector Andrea Bowell said: “I would like to thank everyone who has spoken to us so far, but we are still keen to speak to anyone who was in the area of Wombwell Park in the late afternoon or early evening of Thursday, November 11.

“If you saw anyone acting suspiciously, we want to know.

“If you were in driving on the roads around Hillies Golf Course and saw something that might be helpful, or have any dash-cam footage, I urge you to get in touch.

“We have a number of specialist officers working on this investigation, and even the smallest piece of information can lead to a breakthrough.

“We understand how worried the community are by incidents of this nature, and I would like to assure everyone that this investigation remains my priority.

“The victim is continuing to receive support from her family and specialist services.”

Anyone with information should call 101 or submit a report using the online reporting portal, quoting incident number 649 of November 11.

Virtual light switch on in Carlton

'Only turn up at A and E in an emergency'

Gritters gear up for winter