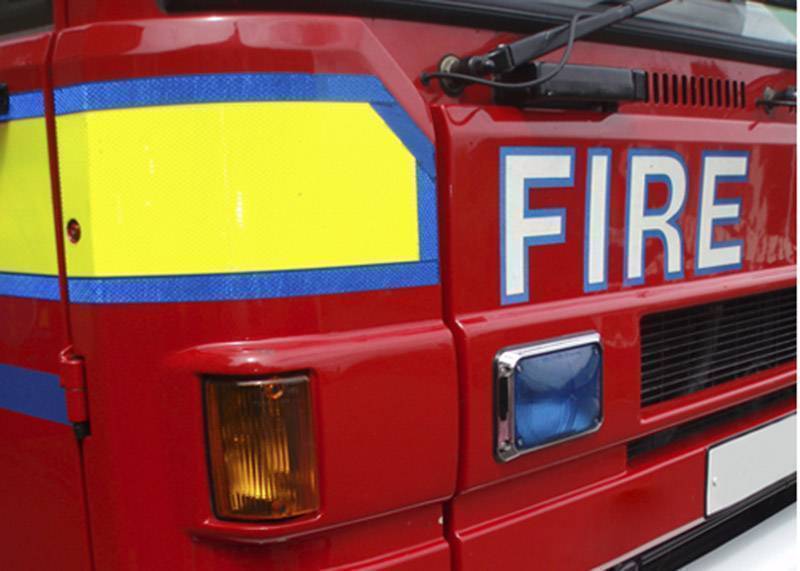 Upon arrival on Farm Road, at 9pm, the crew found to wheelie bins that had been deliberately set alight.

They put out the blaze and left the scene at 9.30pm.

The crew were then called to a blaze in Wath-upon-Dearne.

Upon arrival on Cemetery Road, at 9.35pm, the crew found a deliberate fire involving a tree stump.

They extinguished the fire and left the scene at 10.05pm.

A few hours later they were then called to an incident in the early hours of this morning.

When they arrived on Summerdale Road in Cudworth, at 1.50am, they found a deliberate blaze involving rubbish and a fence.

They put out the first and left the scene at 2.35pm.