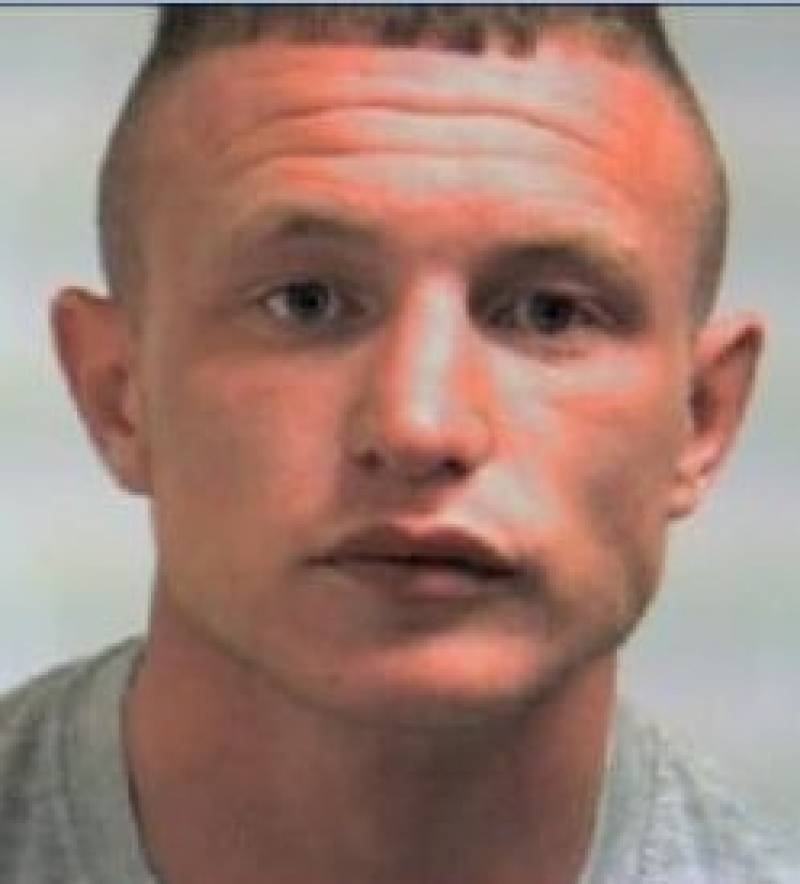 POLICE are appealing for help to find a man wanted in connection with an assault in Royston.

Stuart Egley, 32, is being sought by officers following the assault on September 26.

“Police would like to hear from anyone who has seen or spoken to Egley recently, or who may know where he may be,” said a spokesperson.

“Anyone with information about where he might be is asked to call 101 quoting incident number 004 of September 26.”