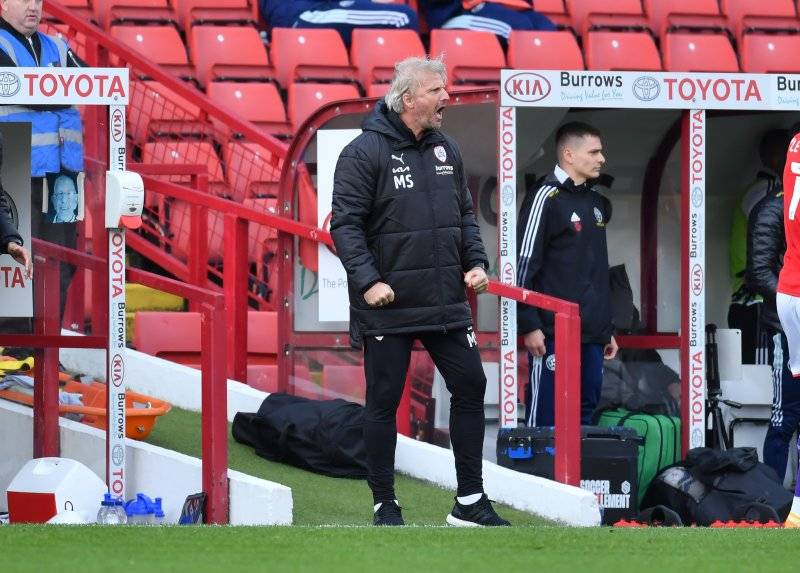 BARNSLEY travel to Bristol City tomorrow and will look to win their second game of the season.

The Reds currently sit second bottom of the Championship and have only won one competitive game since Markus Schopp became manager.

They’re currently on a twelve-game winless run and have lost their last six.

A spirited comeback in the South Yorkshire derby against Sheffield United on Sunday wasn’t enough, and the Blades came away from Oakwell with all three points.

Tomorrow’s opponents Bristol City haven’t won at home since January and they currently sit 17th in the league - and they’ve lost their last three league games.